Whether lurking in Gotham’s concrete jungles or prowling the paths of Washington’s untamed corridors, get pursued like precious prey in these leopard-print Winona pumps by British designer Rupert Sanderson.
Or, so you say you’ve already been captured? And you are all dressed up for a Friday night out with the girls in these leopard wears. Ok, Ms. Cat Woman. Be prepared to be more than fashionably tardy for the party when your Big Game Hunter lays a trap between you and the door.
You’ve been warned… 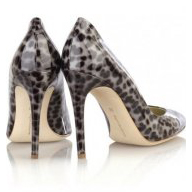 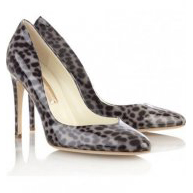 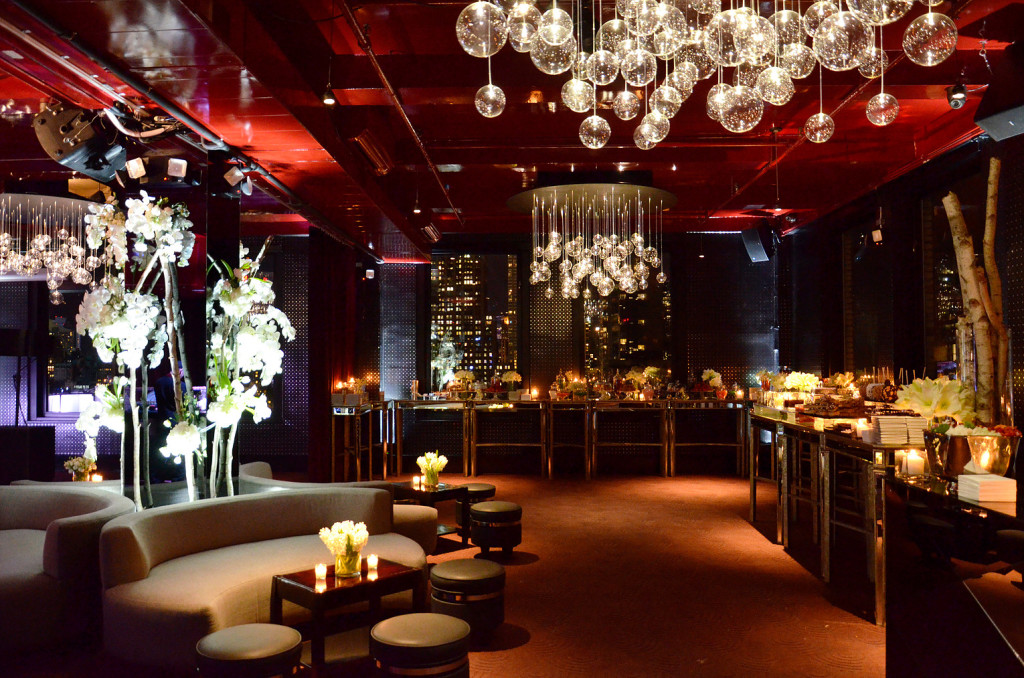