The Women’s Mafia and EngieStyle Come Together to Support Million Trees NYC: Event Recap for “Once Upon A Time” 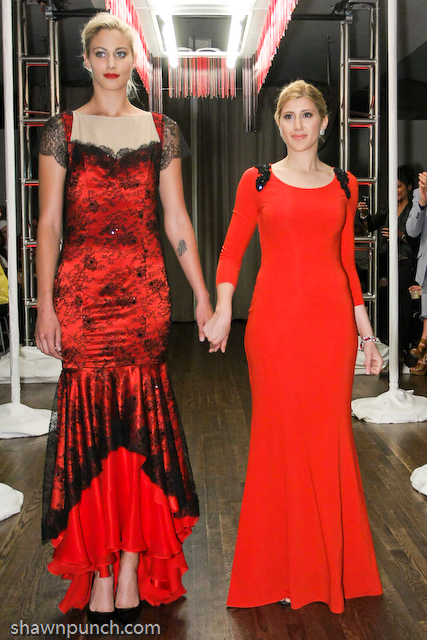 Presented at Union Square Ballroom on June 8th at 8pm

NY, NY. June 2010 – On June 8th The Women’s Mafia and EngieStyle hosted “Once Upon A Time” a fashion presentation and show featuring the debut women’s wear collection of top stylist Engie Hassan, “Rouge et Noir”, a line inspired by Old Hollywood Glamour and the silhouettes of the 1930‘s and 1940‘s. The room was packed with editors, socialites, supermodels, television and radio media, top fashion buyers and top fashion photographers alike. The event raised funds and awareness for Bette Midler and Mayor Michael Bloomberg’s MillionTreesNYC Initiative and was a who’s who of a New York’s young, hip charitable set. 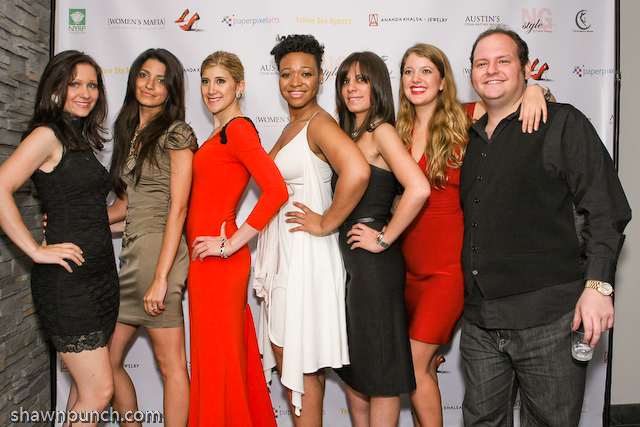 The successful event was the third fashion show collaboration between EngieStyle and the Women’s Mafia. The Women’s Mafia hosted and co-produced the event and debuted its first print magazine that evening, which featured Engie Hassan on the cover. EngieStyle co-produced, directed and styled the fashion presentation for “Once Upon A Time” which also featured acclaimed couturier Shauntele and jewelry designer Ananda Khalsa, and the show culminated in the a preview of “Rouge et Noir.”

Displayed on gorgeous models provided by FentonMoon Media, under a dramatic $30,000 custom lighting installation by Stacy Harshman of Andarina Designs, the “Rouge et Noir” pieces were elegant, sophisticated and classic, and at the same time still had a modern sensibility. The presentation received a standing ovation from an enthusiastic crowd, which was followed by an energetic after-party and launch celebration for EngieStyle. 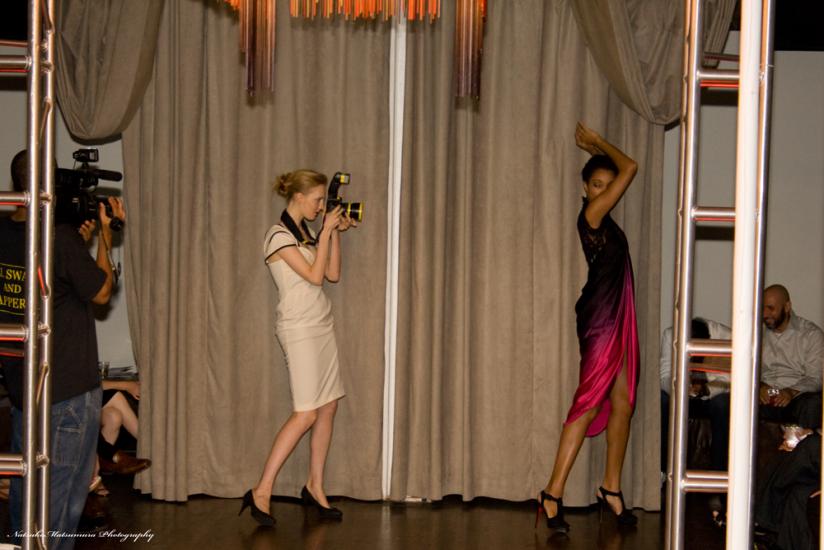 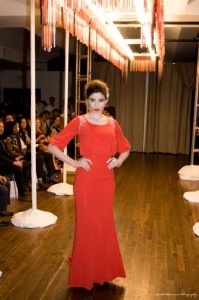 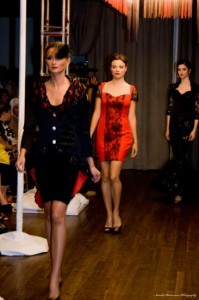 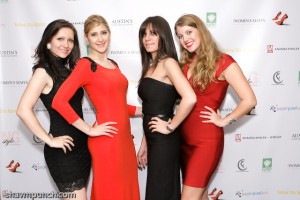 “This event was very much in line with the Women’s Mafia mission of supporting independent design and providing fun and priceless experiences for our members. I was extremely proud of the amazing audience that we generated for this show and the unforgettable reception that the fashion presentation received. The EngieStyle team are fabulous partners and we look forward to planning with them for our New York Fall Fashion Week calendar”, says Women’s Mafia founder Marcy Clark. 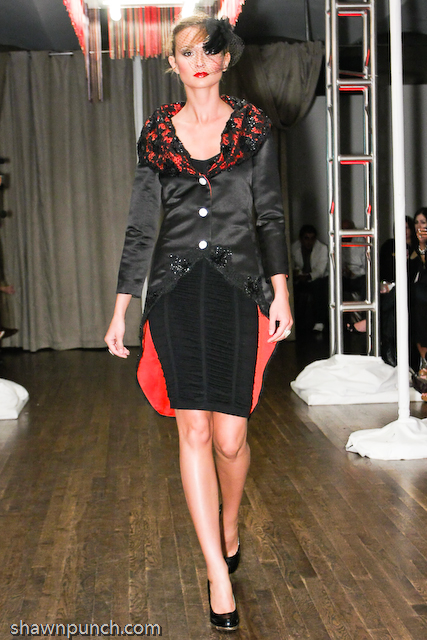 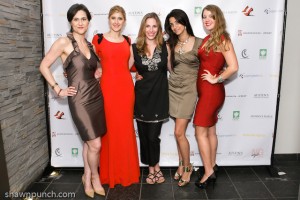 The glamorous event supported the New York Restoration Project’s (NYRP) MillionTreesNYC initiative. Thanks to all the participants the organization will be closer reaching it’s goal of a million new trees being planted and cared-for in New York City’s 5 boroughs by 2017. 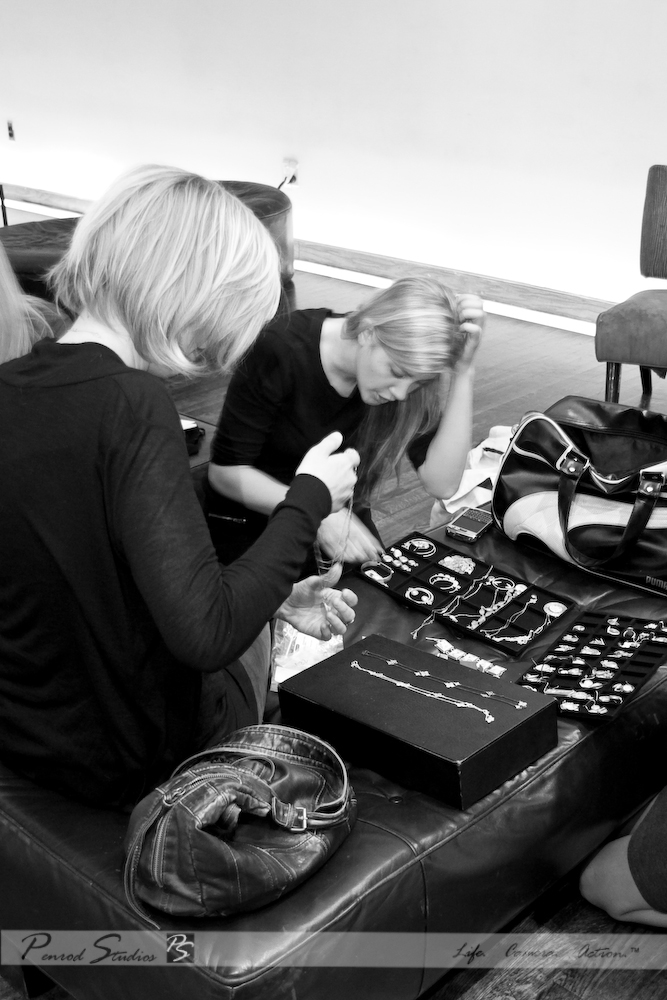 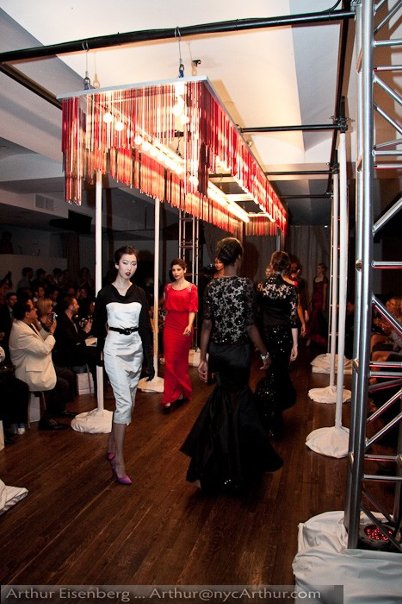 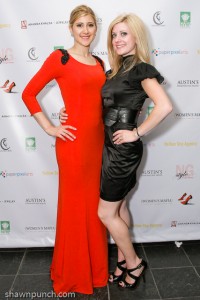 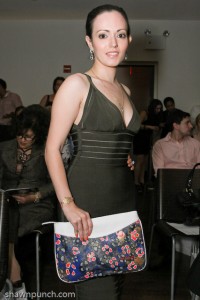 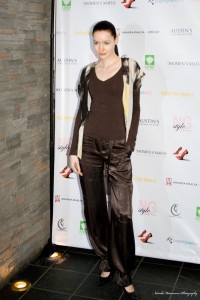 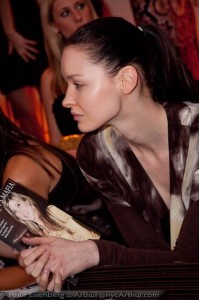 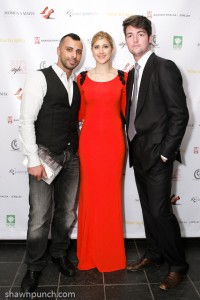 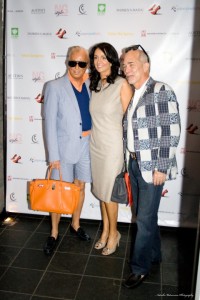 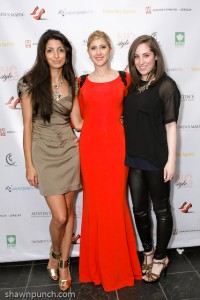 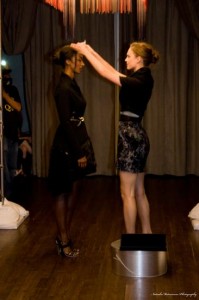 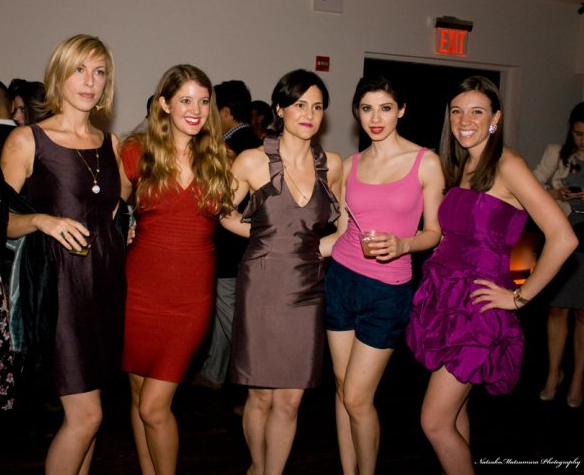 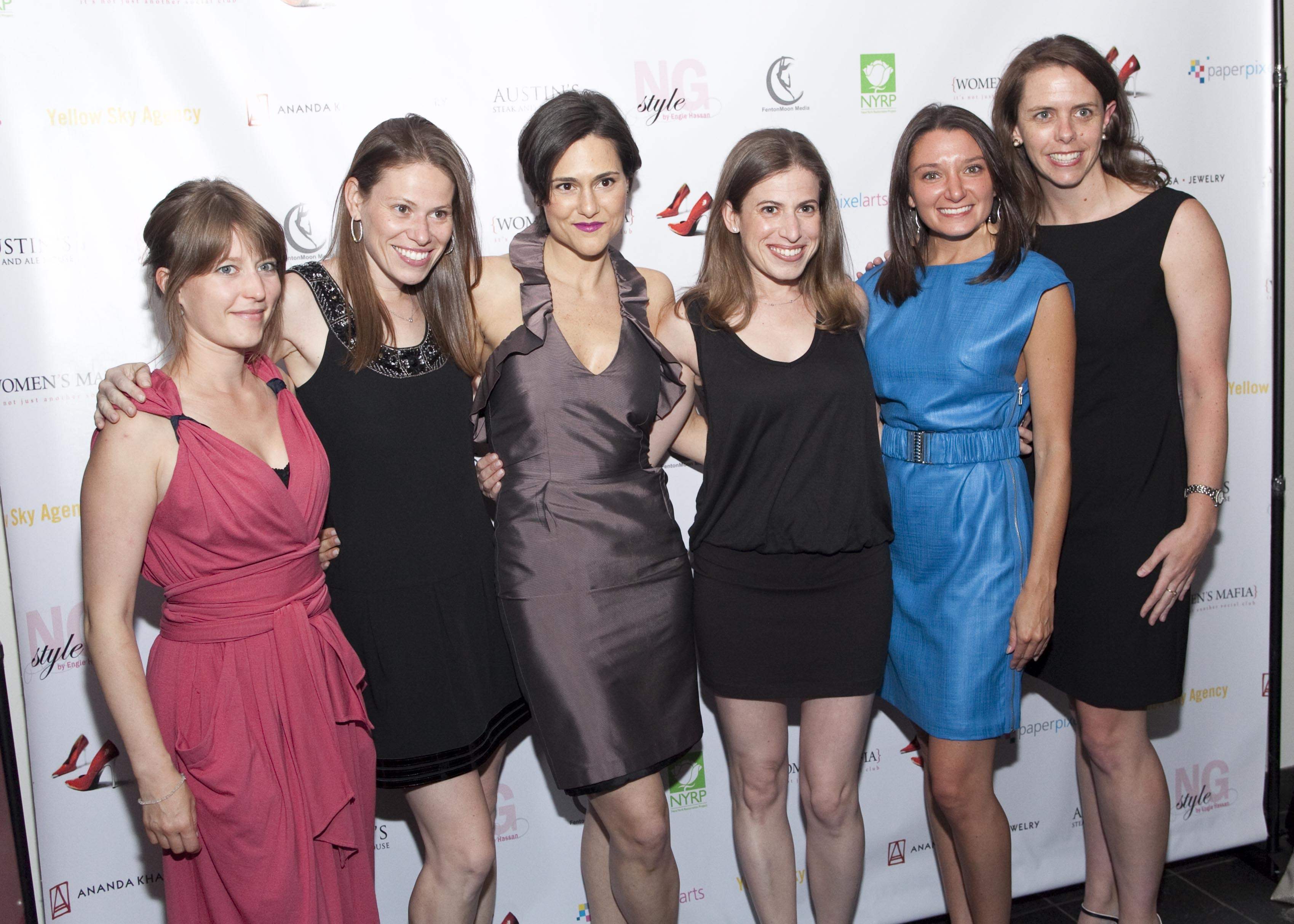 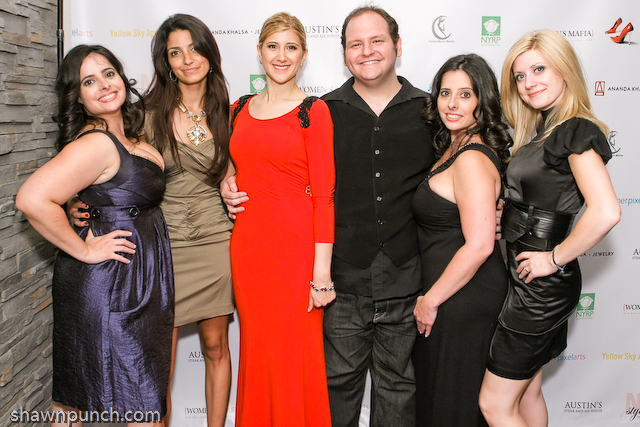 With reporting by Nelson Venherle and Pernille Fristrup.