As anyone who has ever worked behind the scenes at a major Fashion Magazine (or seen the September Issue) will tell you, there is a fine line between Art and Design, and the best designers always surround themselves with peerless artistic talent. Jewelry Designer and Sculptor Perry Gargano and Social Entrepreneur Marcy Clark became inspired to create an editorial spread that would be released online only and that would celebrate new media and bold New York women. They storyboarded ideas for Urban Fairytales that had heroines they could relate to and reached out to their art and design friends, including famed LA photographer Montana, Celebrity and Editorial Stylist Stella Lee, Art Director Nicole Marie Polec, Graphic Designer Sonja Leix, Women’s Wear designers Alisha Trimble and Selma Karaca, as well as top NY Talent such as Global rock stars The Click 5, Actress Nikki James and Dancer & Film Actress Alisha Soper.

Next they signed up for Media Partners (such as us!) and decided to create something really cool: all participating media partners get to RSVP for up to 30 guests for a secret private party in New York to celebrate the Urban Fairytale Project with the participating artists, designers and featured talent. Would you like to be one of the first to get on the list? Secret Date and Location TBA… 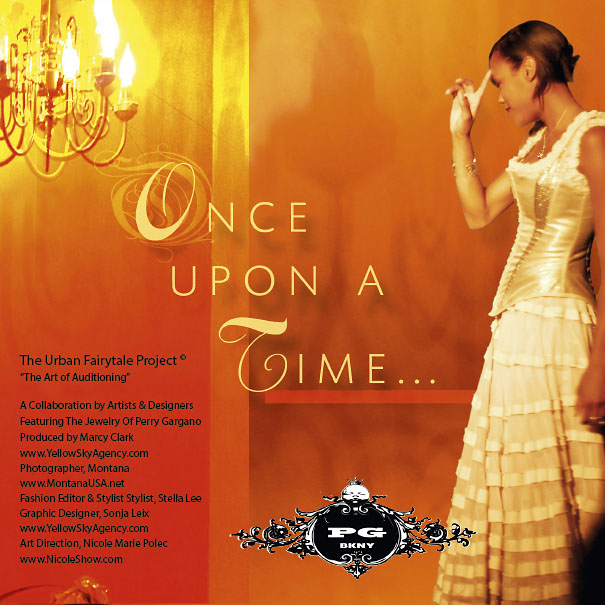 For more information on Perry Gargano and to get some of the gorgeous jewelry in the spread, check out his website www.perrygargano.com. RSVP to Marcy@yellowskyagency.com to get on the list for the Urban Fairytale Private Party.
Enjoy the first spread below, featuring Actress Nikki James… and spread the word! 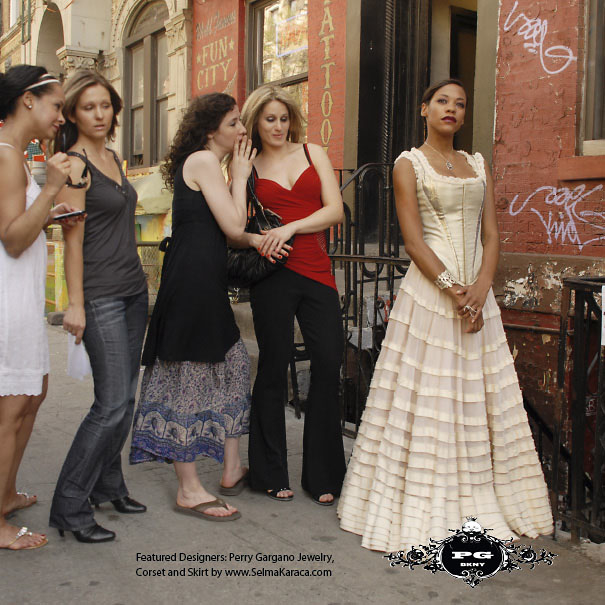 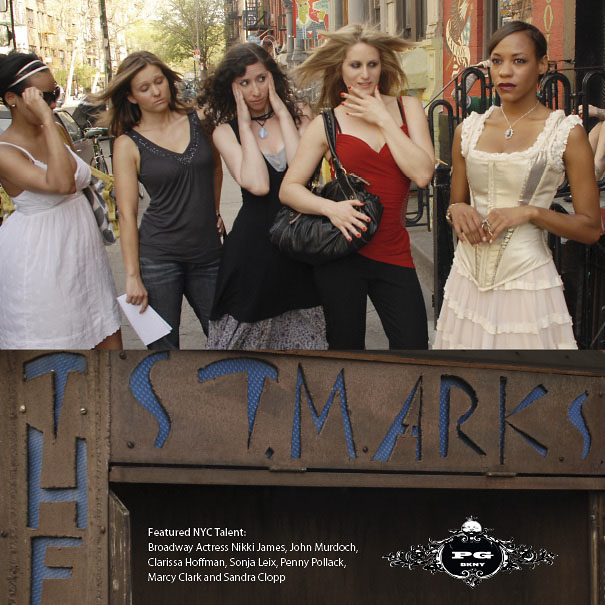 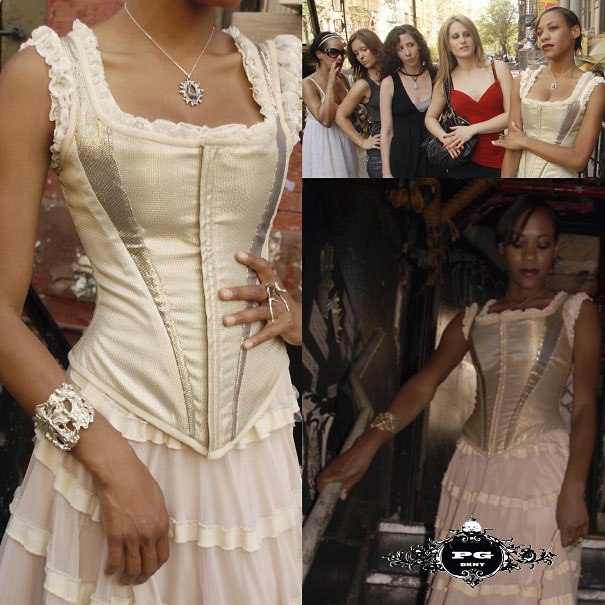 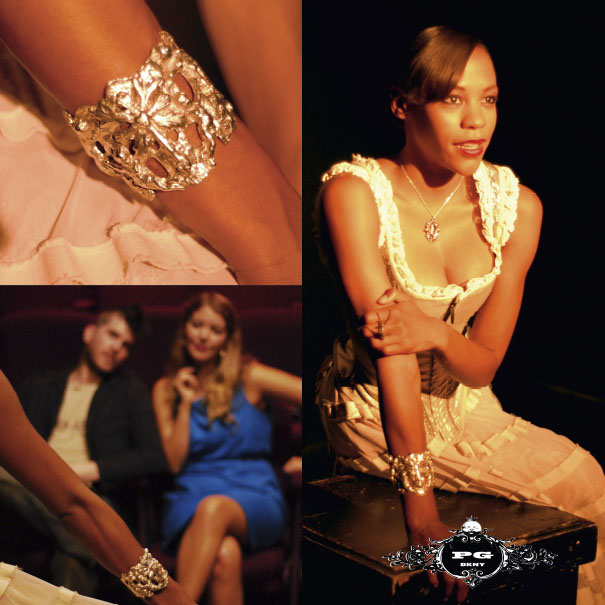 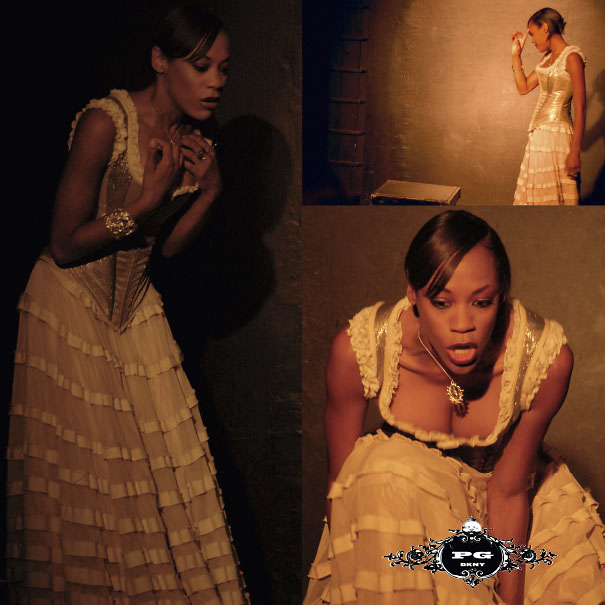 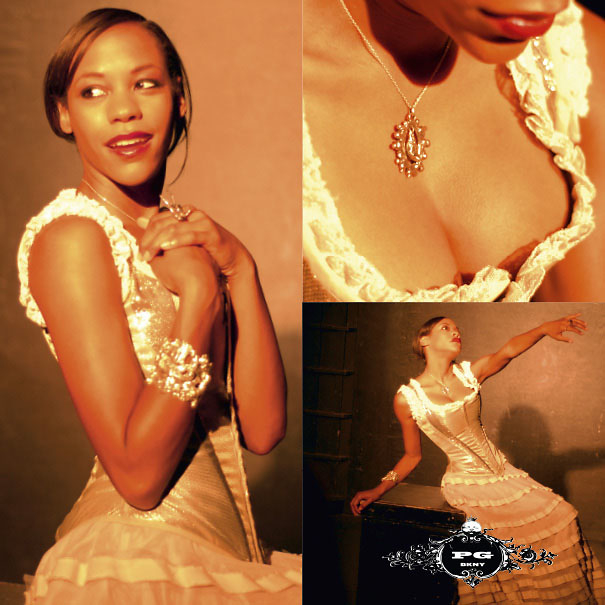 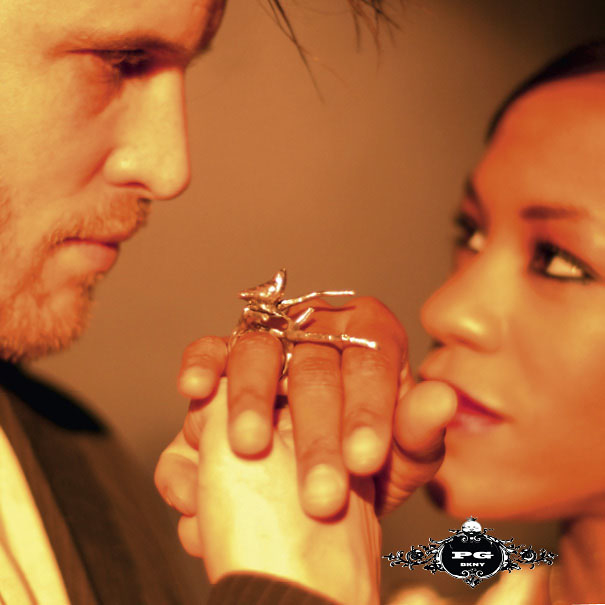