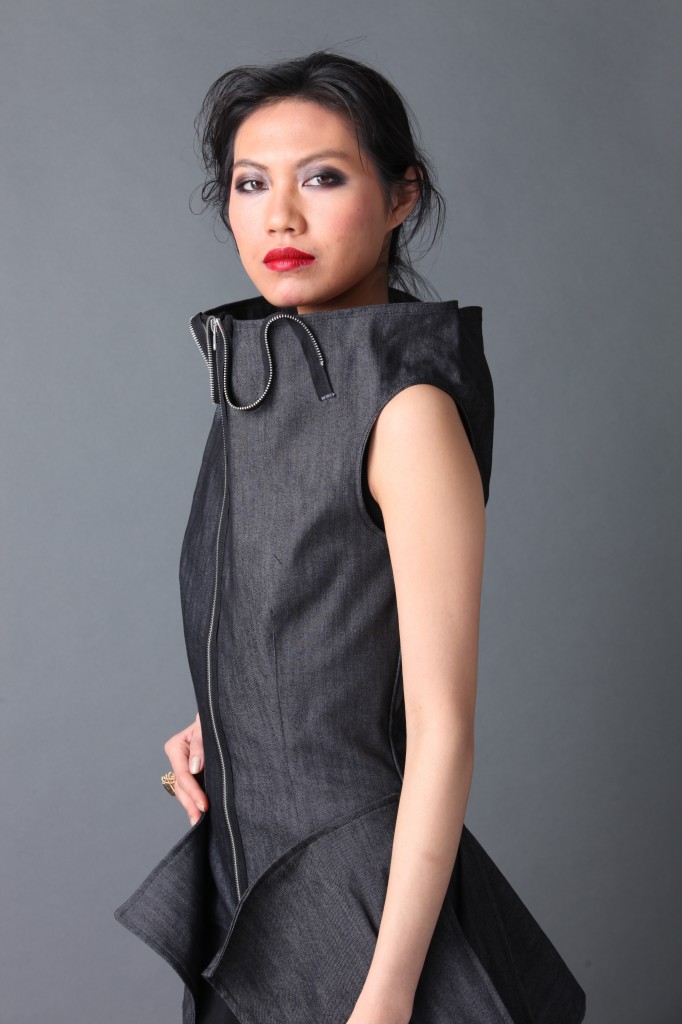 Top by Sohung Designs
The Women’s Mafia is a media partner for ID Pop Shop this year and will be having some really fun social media contests for designer jewelry and other special gifts to promote the ID Pop Shop soon, so we invite you to follow @IDPopShopNYC or visit their Facebook page to participate & win! (Also the @Womensmafia Twitter and Facebookpages as well!)

Almost two years ago independent designers, Raoul Calleja and Barbara Wilkinson, were faced with a dilemma with their respective brands. As independent business owners who rely on direct-to-customer retail events to sell their products but they weren’t finding a lot of events worth doing.  Retail events for independent brands are often limited to weekend markets, flea markets, or the ubiquitous shopping parties that combined drinking and shopping. These shows were becoming less appealing and less lucrative, especially when you factor in the overhead for these events. To make matters worse, the shows were expensive and not well marketed.

Faced with a shortage of good shows to showcase their own brands, Wilkinson of Barbara Wilkinson Jewelry, and Calleja of Vernakular Photo Designs, did what any creative entrepreneur and independent-spirited person would do, they created their own event, the Independent Designer Pop Shop (ID Pop Shop). Wilkinson and Calleja did more than just rent out space and have  a show. They had a clear mandate–to assemble New York City’s most exciting independent brands by designers who design and create their own products. The huge success of the first show in June 2011, paved the way for over a dozen more shows in 2011 and 2012. The next show will be featuring 24 independent brands, from jewelry, apparel, accessories and skin care, to home décor.

ID Pop Shop is successful in part because the venue is gorgeous and upscale, and also because Wilkinson and 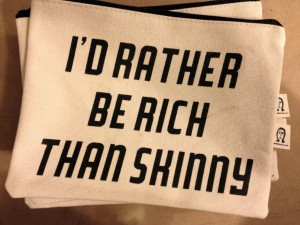 Calleja curate the brands well and limit key categories, such as jewelry for example, to only 8 designers because each show needs to be diverse and differentiated. “Our aesthetic is clean, upscale and fashion focused,” says Wilkinson.  The shows are extended time-frames as well, usually a week at a time, so that customers can actually come back during the run of the show. Many Google, Food Network and other nearby employees enjoy stopping by several times during the week and are loyal customers.

Having the events at Chelsea Market Event Space is also a big advantage. Currently one of the most buoyant retail areas in Manhattan, in part due to the Highline and the revitalization of the Meatpacking District, Chelsea Market attracts a healthy combination of tourists, locals, and business people. Now that word of the events has grown, the show boasts wait lists of dozens of designers who wish to participate in ID Pop Shop. 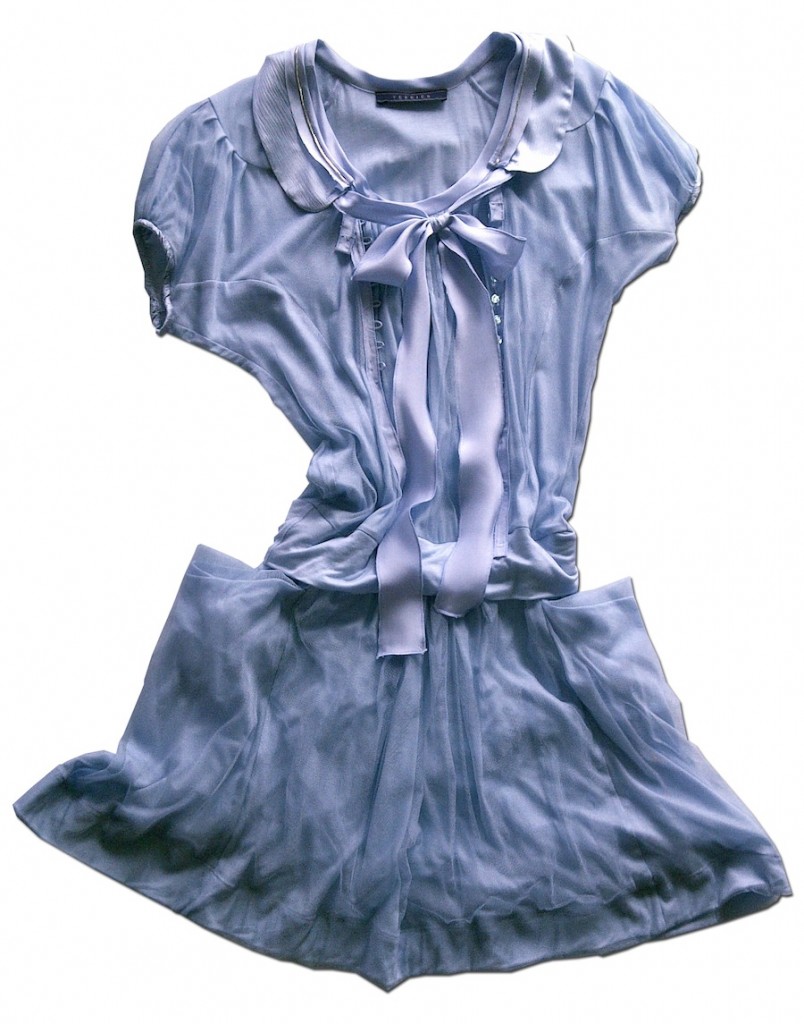 Wilkinson and Calleja truly care about working with the designers, because they are designers too and these are their peers. “We know what we want to get out of a space like this and we work with these designers to maximize their sales and bring more people through the door each time we have an event,” says Calleja. 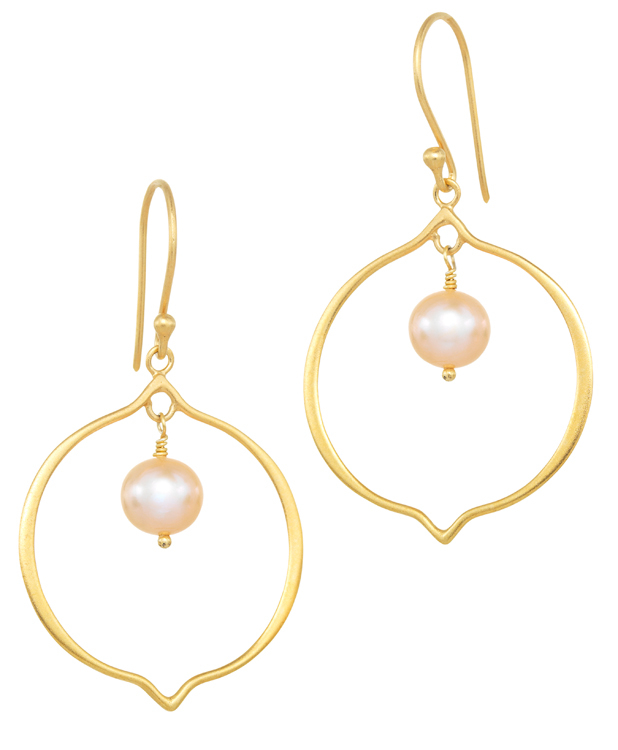 The Independent Designer Pop Shop (ID Pop Shop), spearheaded by creative design entrepreneurs Barbara Wilkinson and Raoul Calleja is run with a clear mandate–to assemble New York City’s most exciting independent brands by designers who design and create their own products. The huge success of the first show in June 2011, paved the way for over a dozen more shows in 2011, 2012 and 2013. To keep the most up-to-date on ID Pop Shop happenings visit follow them on Twitter @IDPopShopNYC and “Like” their page on Facebook:www.facebook.com/IndependentDesignerPopShopAtChelseaMarket. 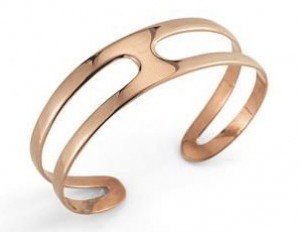 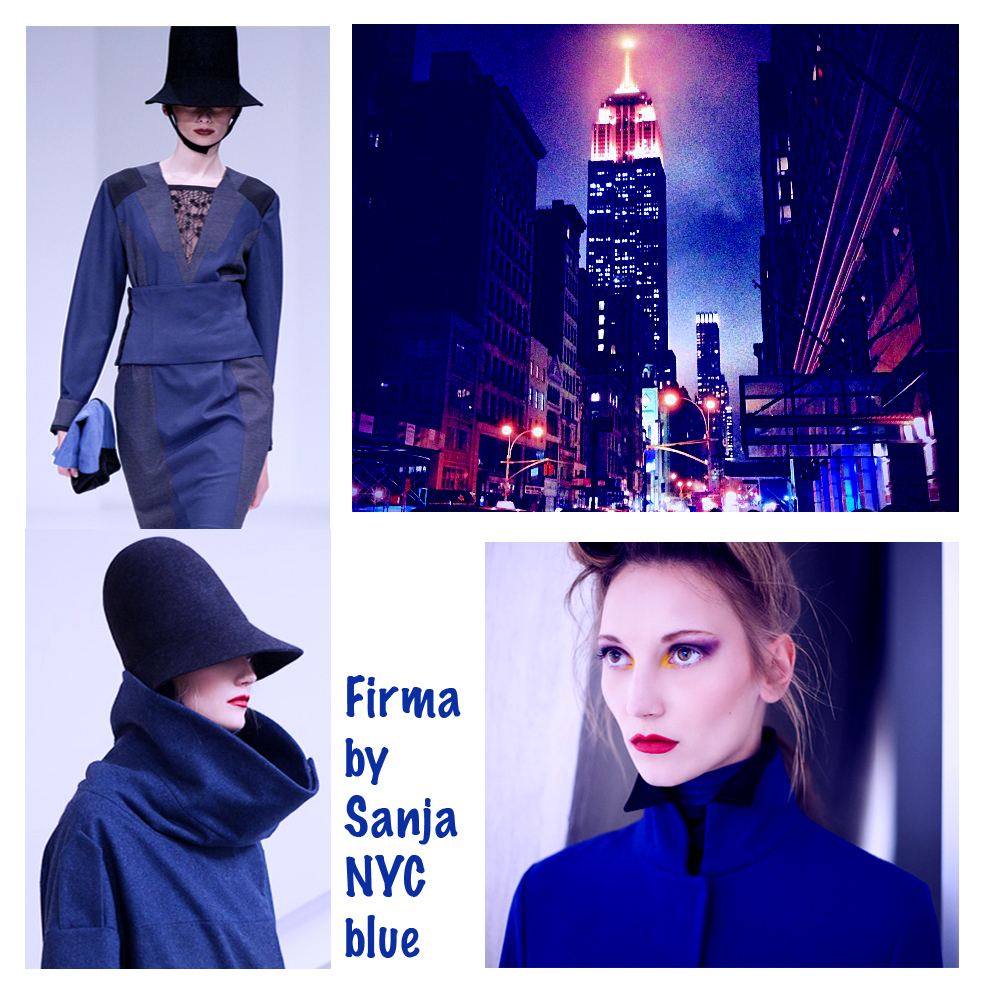 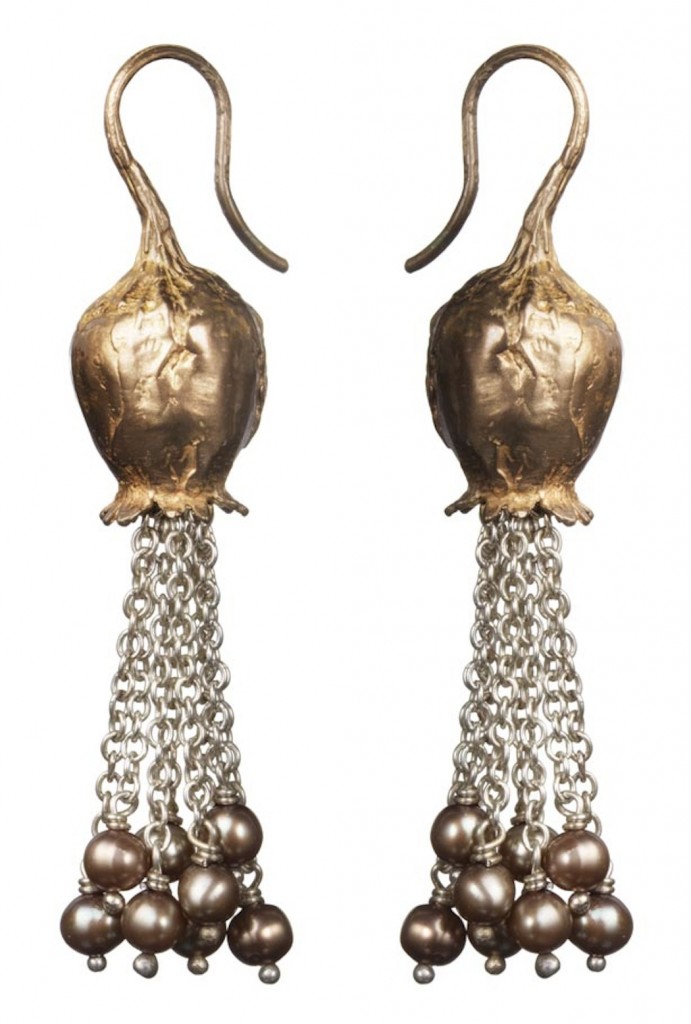 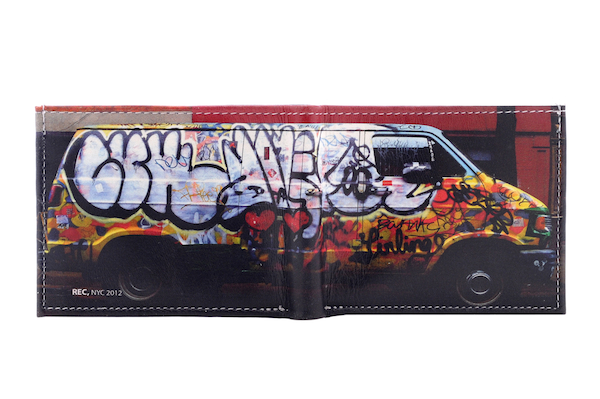 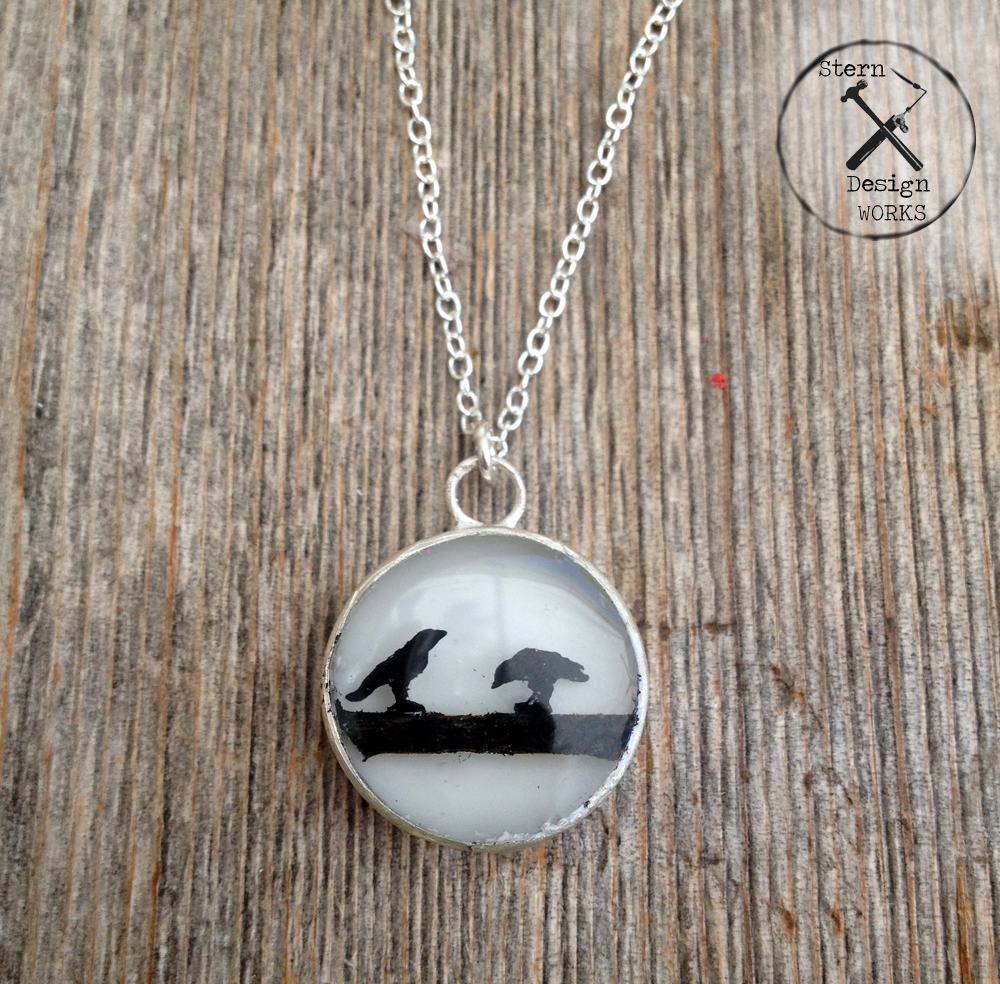 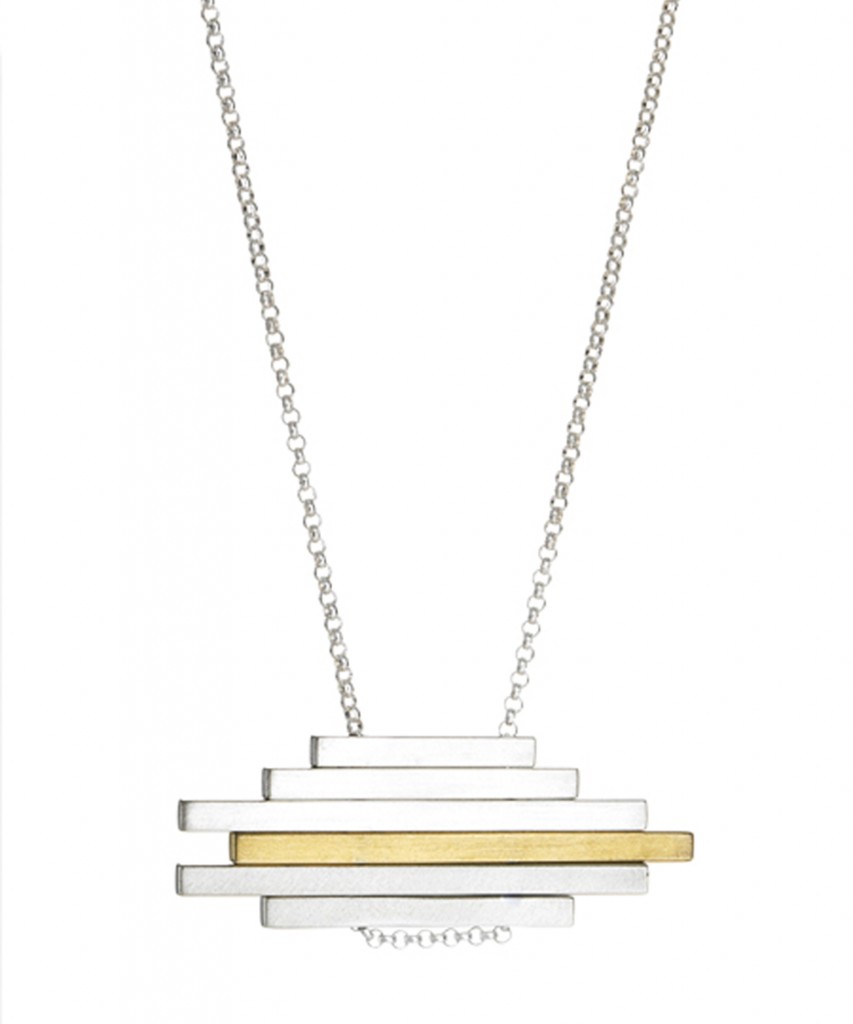 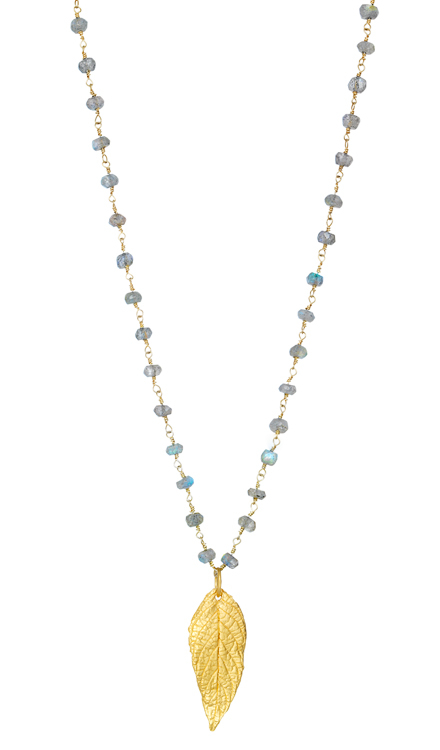 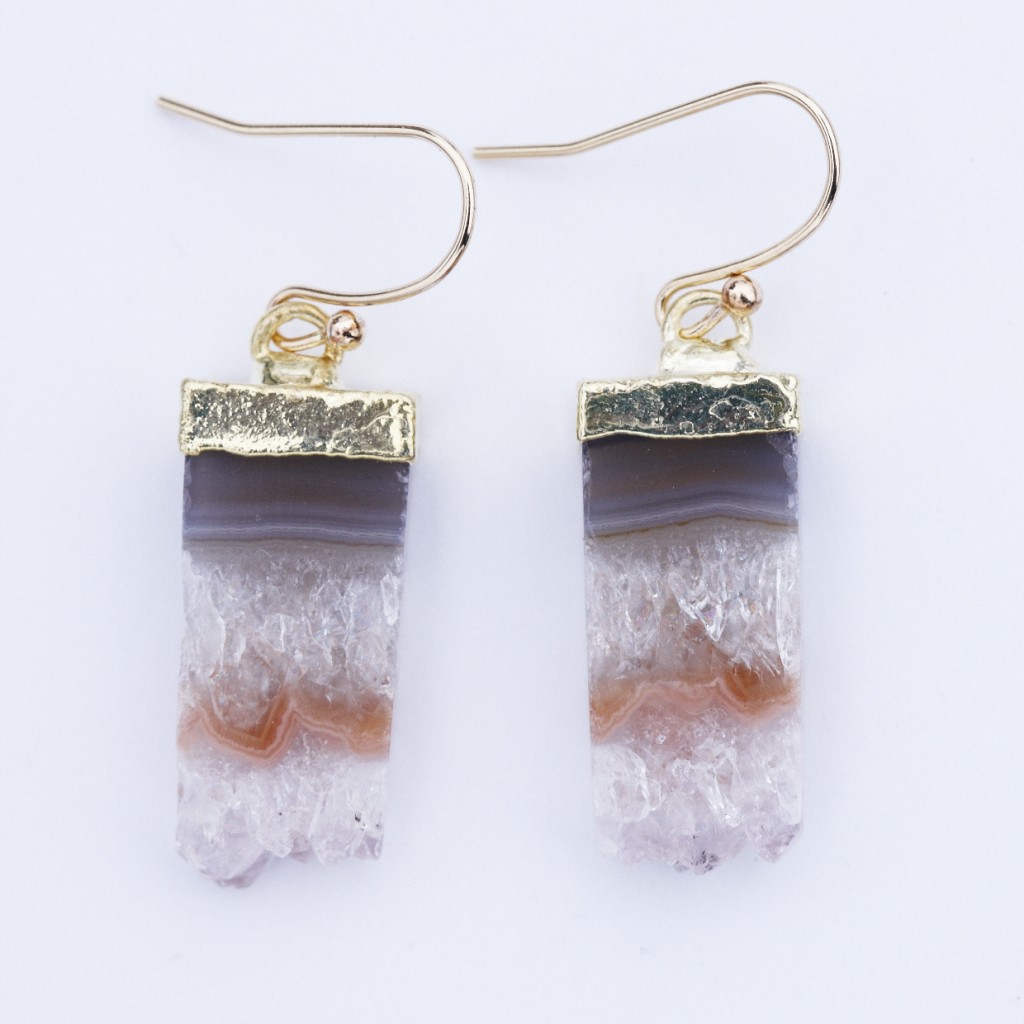