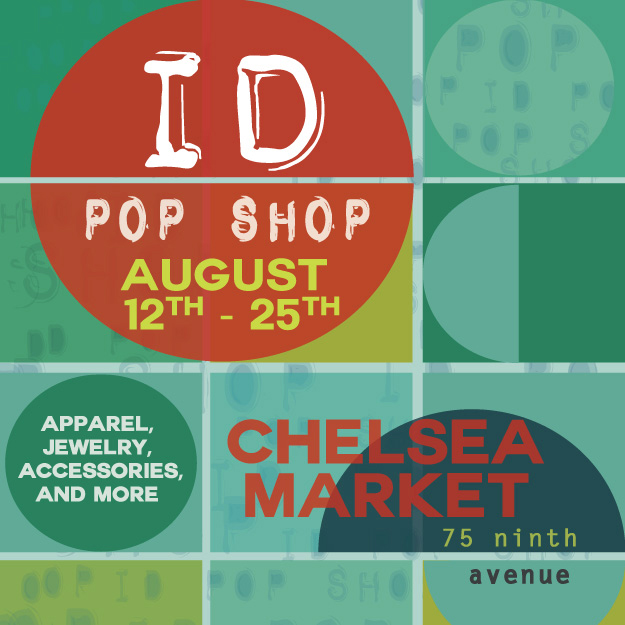 By popular demand, ID POP SHOP, the independent designer shopping experience, will be returning for a two week summer fling at Chelsea Market this August! Normally a one week event, ID POP SHOP but has been extended to two weeks to showcase over two dozen independent New York brands. Curated by designer-entrepreneurs Barbara Wilkinson and Raoul Calleja, ID Pop Shop is beloved by fans of high quality, original jewelry, clothing and art.

The huge success of the first Independent Designer Pop (ID Pop Shop) event in June 2011, paved the way for nearly 20 more shows in 2011 and 2012. This August event features the most popular and requested designers from the last two years and will be introducing a few new designers to the pop shop as well.

ID Pop Shop is successful in part because of how Wilkinson (of Barbara Wilkinson Jewelry), and Calleja (of Vernakular Photo Designs) curate the event, bringing together a wonderfully eclectic mix of brands. From event to event the designers change, but the one constant is that the brands included are always fresh, exciting, and ones you won’t find just anywhere. As designer, Christine Yoon, of BHON states “ID Pop Shop brings together an awesome diversity of local, high-quality NYC-based designers, so there’s something for everyone, whether it be a quirky tee-shirt, an intricate gold bracelet, or a silk cocktail dress for the weekend!”

Designers chosen to participate know that they will be in good company because of the reputation of ID Pop Shop as the most upscale independent shopping experience in Manhattan. Wilkinson and Calleja strive to keep every aspect of ID Pop Shop tasteful and impeccable, they truly care about working with the designers, because they are designers too and these are their peers. 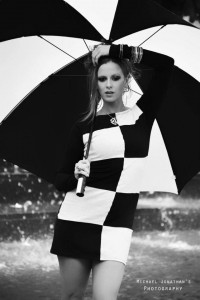 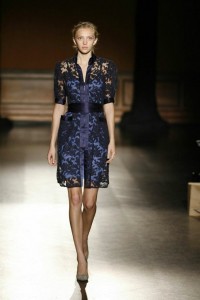 Designs by Lois Eastlund and Verrier 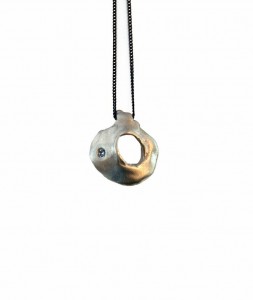 “Our aesthetic is fresh, fashion forward and refined,” says Wilkinson. The shows are extended time-frames as well, usually a week at a time, so that customers can actually come back during the run of the show. Professionals from Google, MLB and Food Network are a big fan base in the building; they stop by several times during the week and are loyal customers.

Having the events at Chelsea Market Event Space is a big advantage. Currently one of the most buoyant retail areas in Manhattan, in part due to the Highline and the revitalization of the Meatpacking District, Chelsea Market attracts a healthy combination of tourists, locals, and business people. Now that word of the events has grown, the show boasts wait lists of dozens of designers who wish to participate in ID Pop Shop.

The Independent Designer Pop Shop (ID Pop Shop), spearheaded by creative design entrepreneurs Barbara Wilkinson and Raoul Calleja is run with a clear mandate–to assemble New York City’s most exciting independent brands by designers who design and create their own products. The huge success of the first show in June 2011, paved the way for over a dozen more shows in 2011, 2012 and 2013. To keep the most up-to-date on ID Pop Shop happenings visit and follow them on Twitter: @IDPopShopNYC and “Like” their page on Facebook: www.facebook.com/IDPopShop. 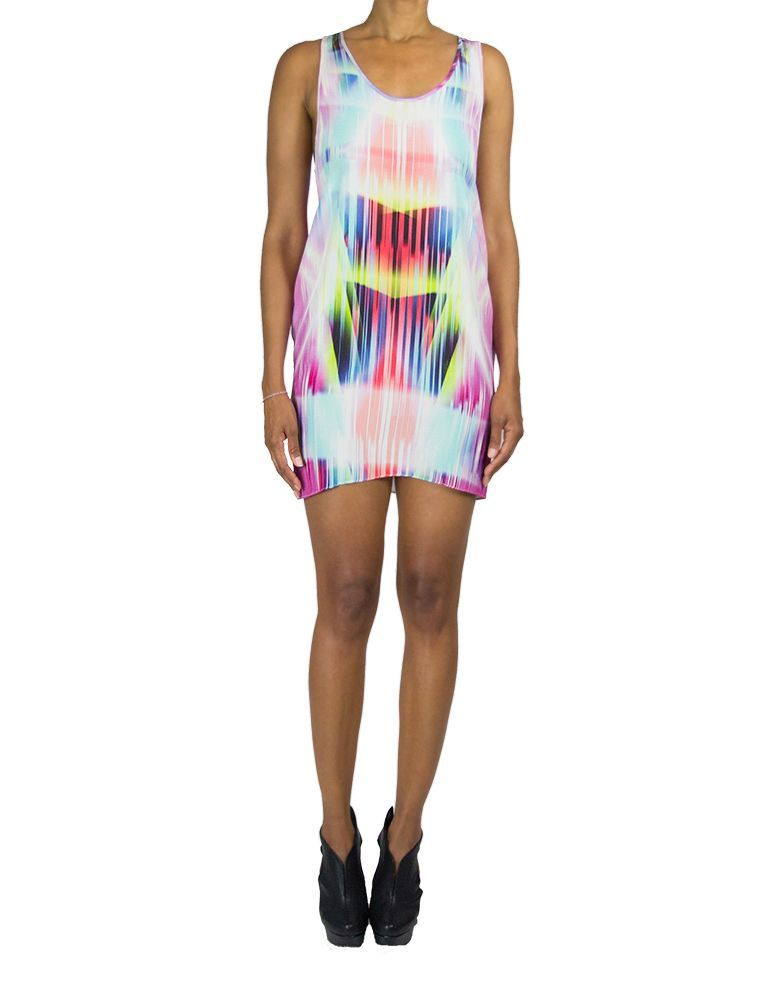 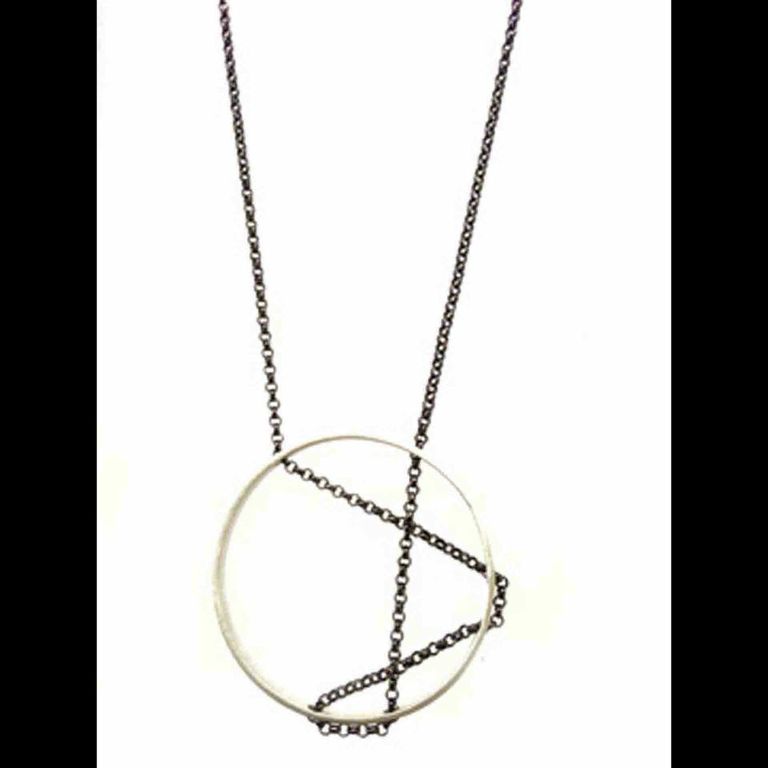 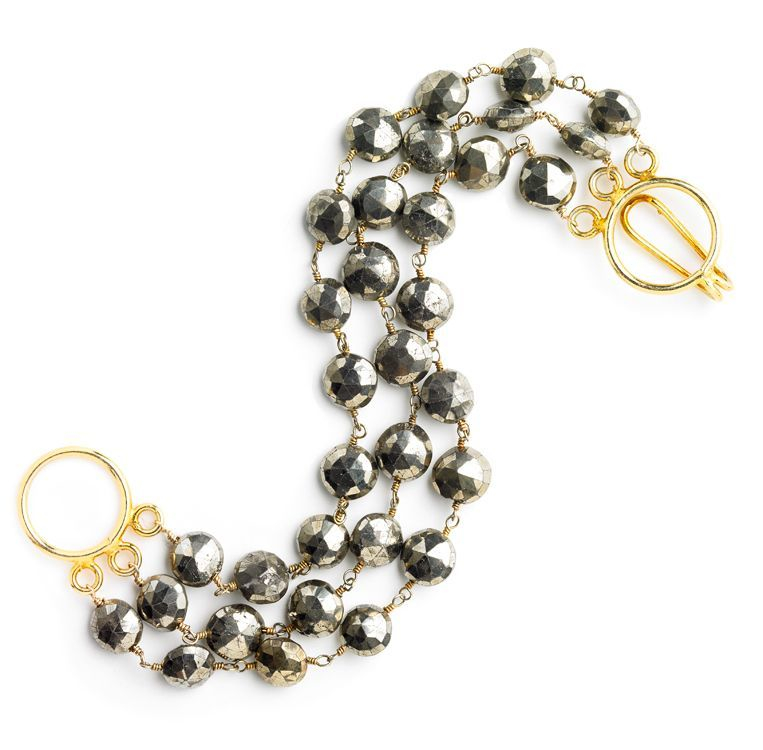 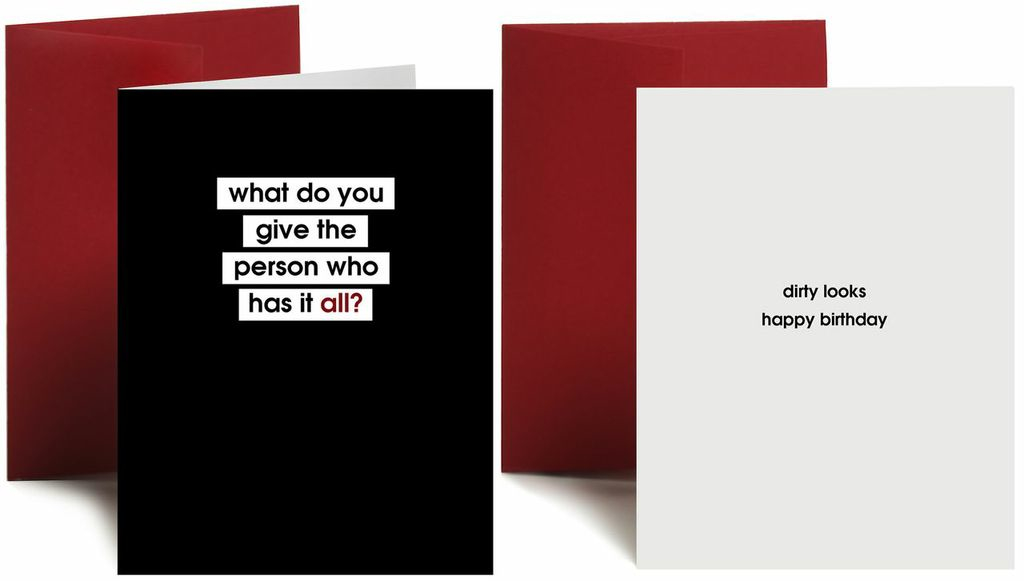 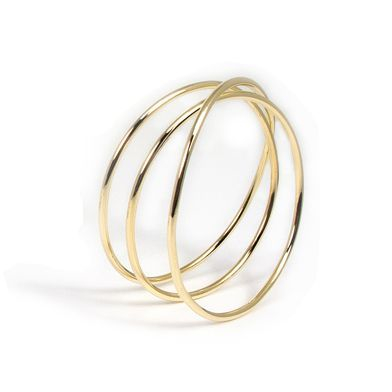 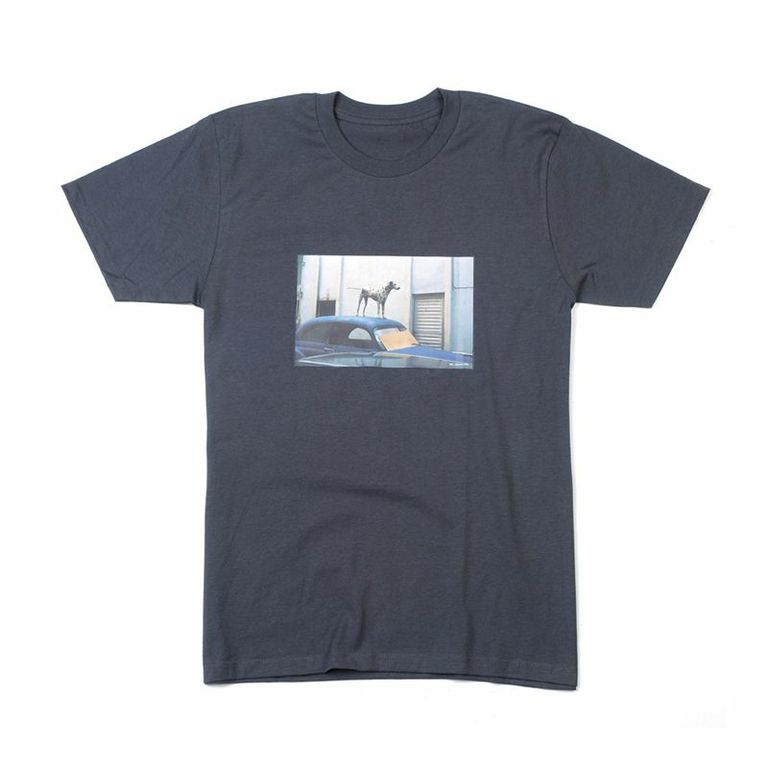 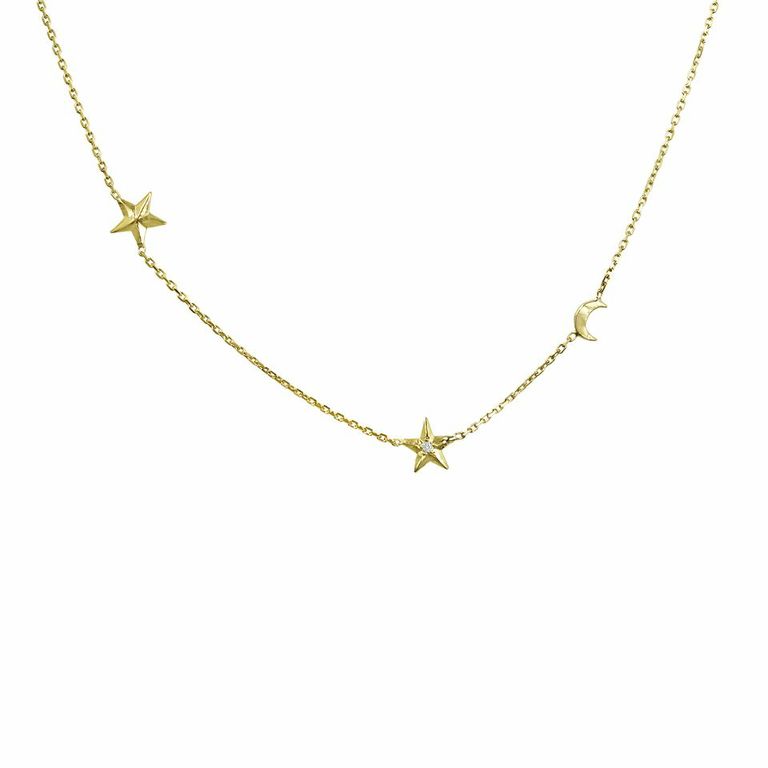 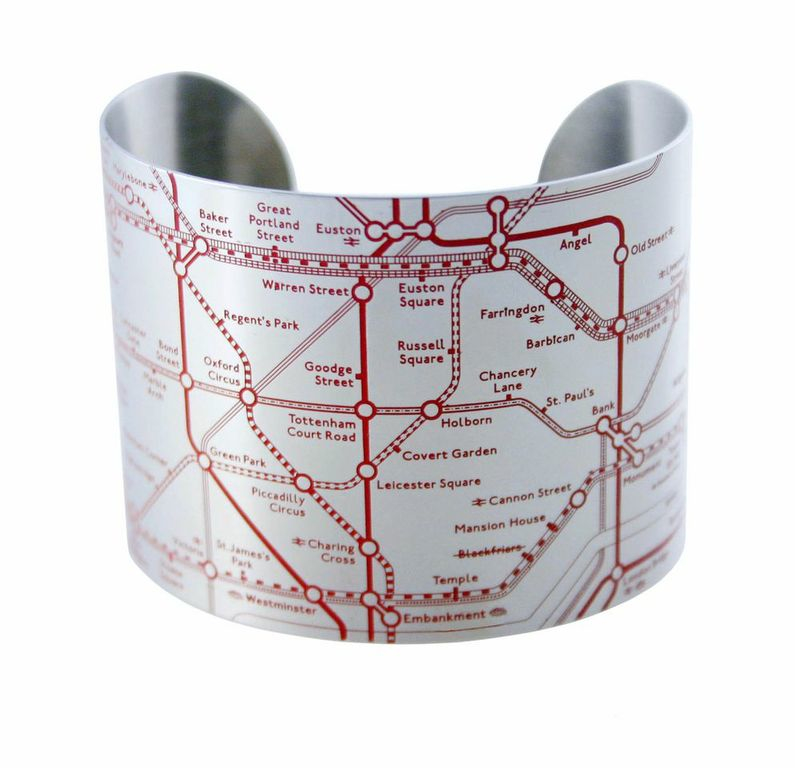 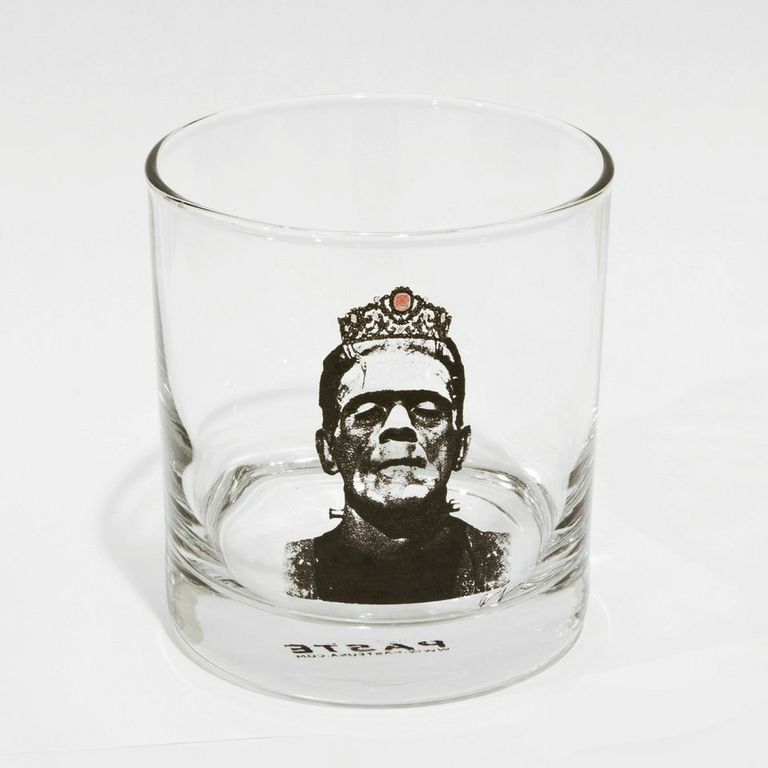 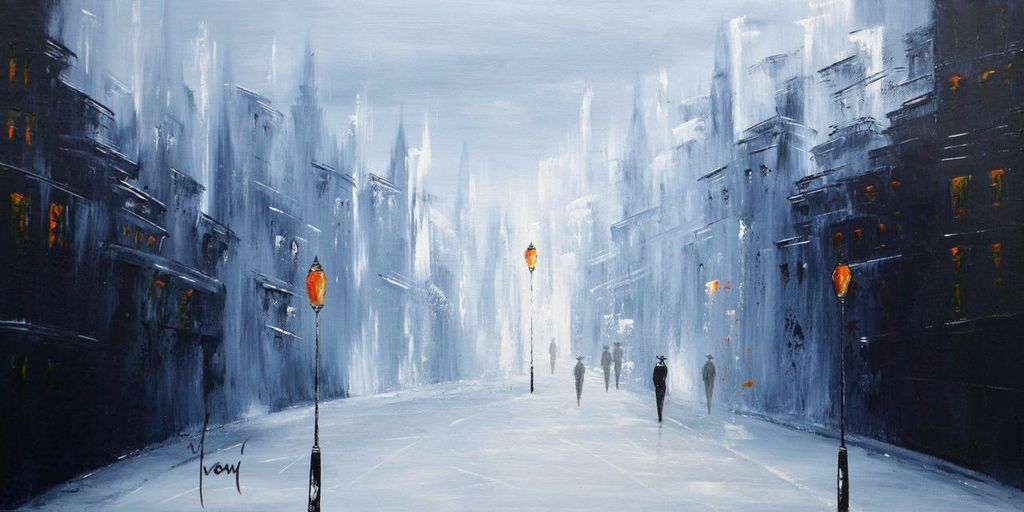