The Women’s Mafia was so proud to be a media parter for the TRIPTYCH artisanal footwear launch party this past week at the hip G TECTS architectural space on Delancey Street in the Lower East Side. TRIPTYCH will be in stores in February 2015 and our members got to meet architect, Parsons professor and designer Tania Ursomarzo and preview the gorgeous samples direct from Italy’s finest footwear artisans. The collection is now available for pre-order and select shoes are available at cost in their unique Kickstarter campaign. (SO COOL!) 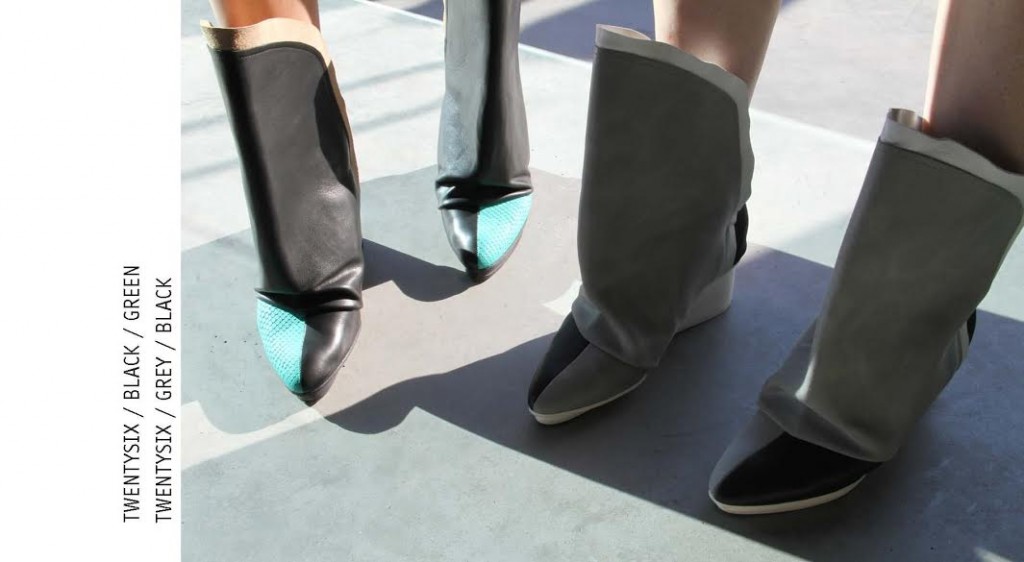 You can look forward to handbag and jewelry accessories collections by designer, architect and Parsons professor Tania Ursomarzo in the near future!

NEW YORK, NY, September 2014—Beauty with an edge, and a wedge, was on show when accessories label TRIPTYCH unveiled its first collection of artisanal footwear on the eve of New York Fashion Week at the architectural studios of G TECTS in the Lower East Side on September 3. An eager audience of editors, bloggers, photographers, buyers, and fashion aficionados got what it had come for: a finely tuned presentation of exquisitely crafted shoes defying simple categories of design and season.

In a space well matched to the innovative yet comfortable cool of TRIPTYCH footwear, the shoes beckoned from mirrored platforms, installed among everyday office objects, in classic neutral hues—with the occasional punch of vibrant turquoise. “Life is about moving,” read some of the buttons playfully placed inside the wine glasses at the event, and movement no doubt is the driving force behind what makes TRIPTYCH tick. A short fashion film directed by Tania Ursomarzo, the label’s designer, highlighted her footwear’s functionality and beauty of form on dancing feet caught in the reflections of New York City windows. 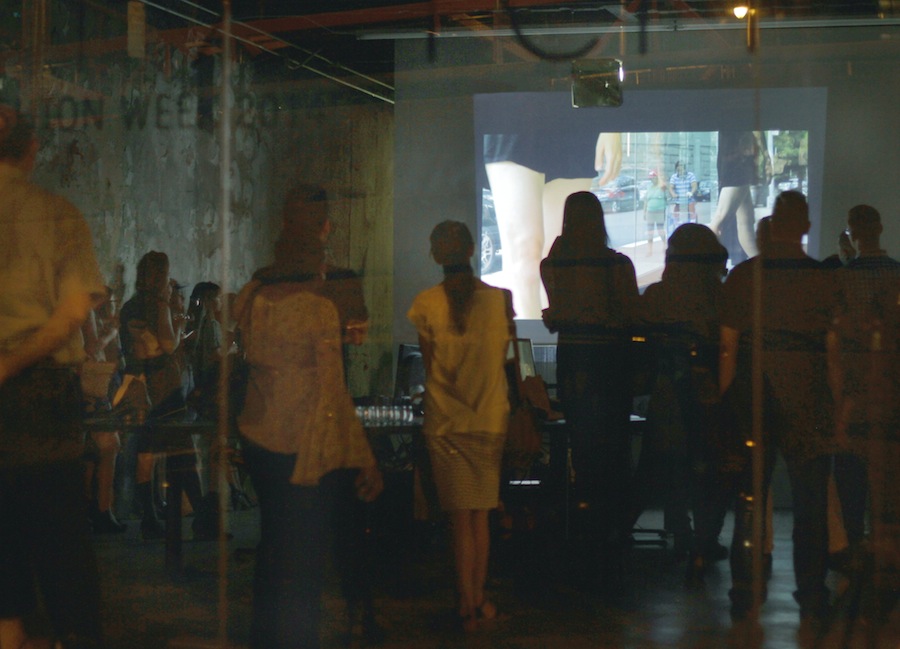 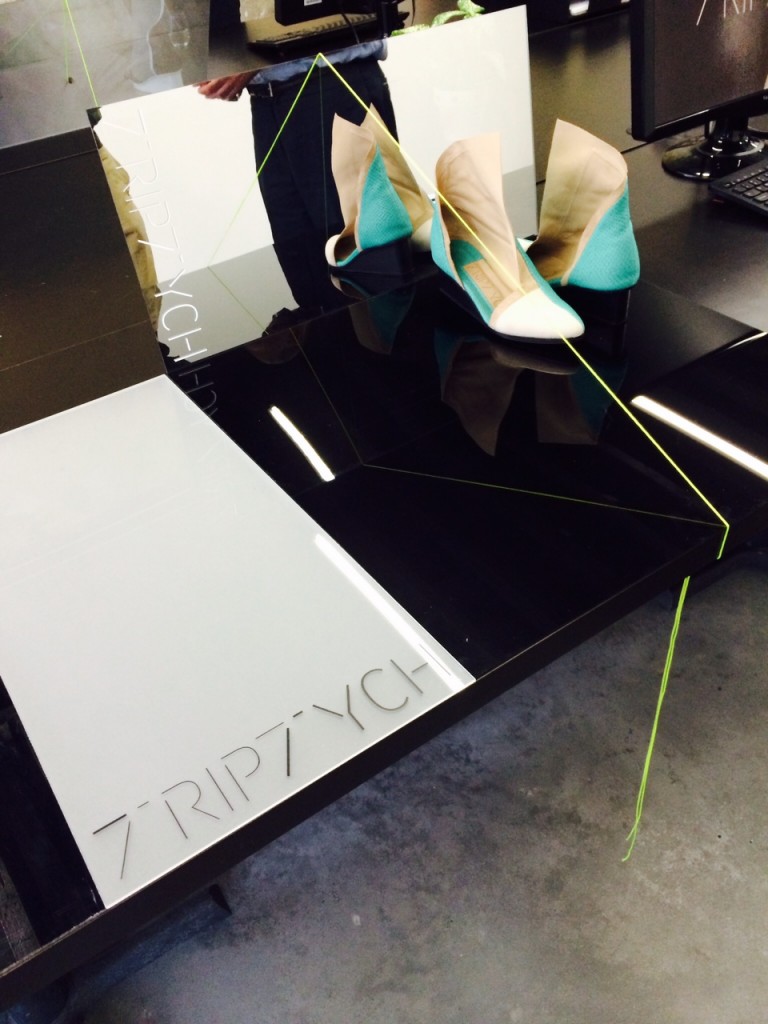 Designed for treading city pavements—whether they lead to the office, a black-dress event, or just down the street on an errand—TRIPTYCH shoes in fact celebrate movement: that of the foot in motion and that of the fine materials used in fabrication. Folds, wrinkles, asymmetrical wedges, and unexpected cut-outs simultaneously support practicality and flatter the foot. And with time, the shoe’s soft leathers will mold to their wearer, tracing the individual’s unique patterns of locomotion.

Conceptualized in New York, TRIPTYCH shoes are meticulously crafted by master artisans in Italy, and it is this marriage of bold innovation and solid workmanship that defines the label. Ursomarzo, herself an architect by training, wants her footwear to move beyond the confines of fashion and trendiness: “The world doesn’t need more shoes,” she contends; “it needs good, ever evolving, and innovative design.” Why? Because good design not only delights but also makes us think and rethink the ordinary.

For Q&A with TRIPTYCH creator, Tania Ursomarzo, go to https://womensmafia.com/2014/08/talent-qa-with-architect-and-accessories-designer-tania-ursomarzo-of-triptych/ 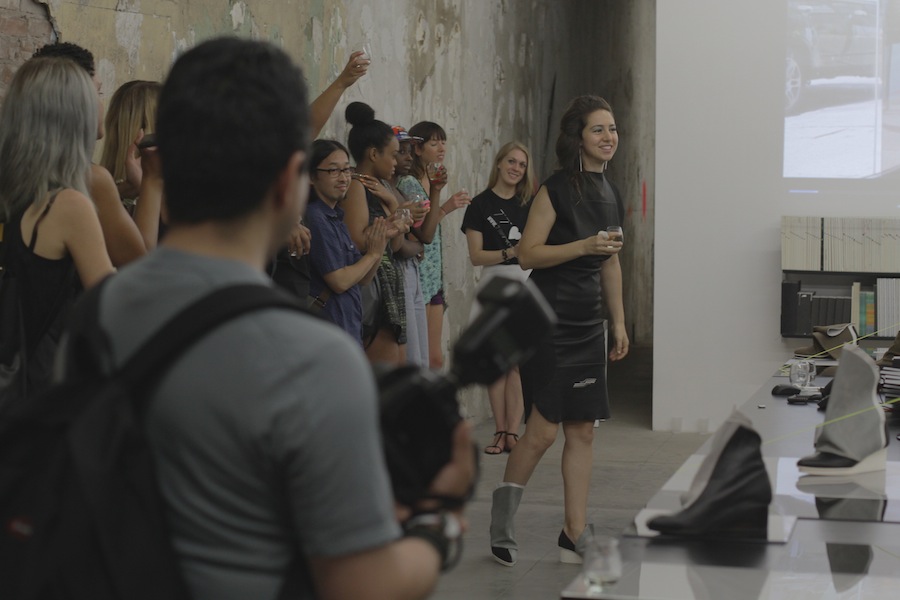 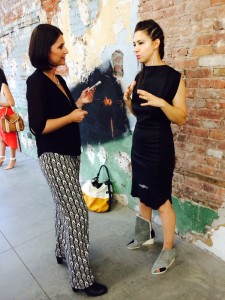 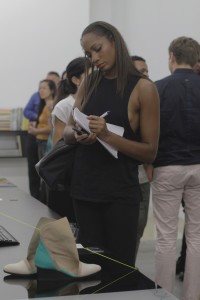 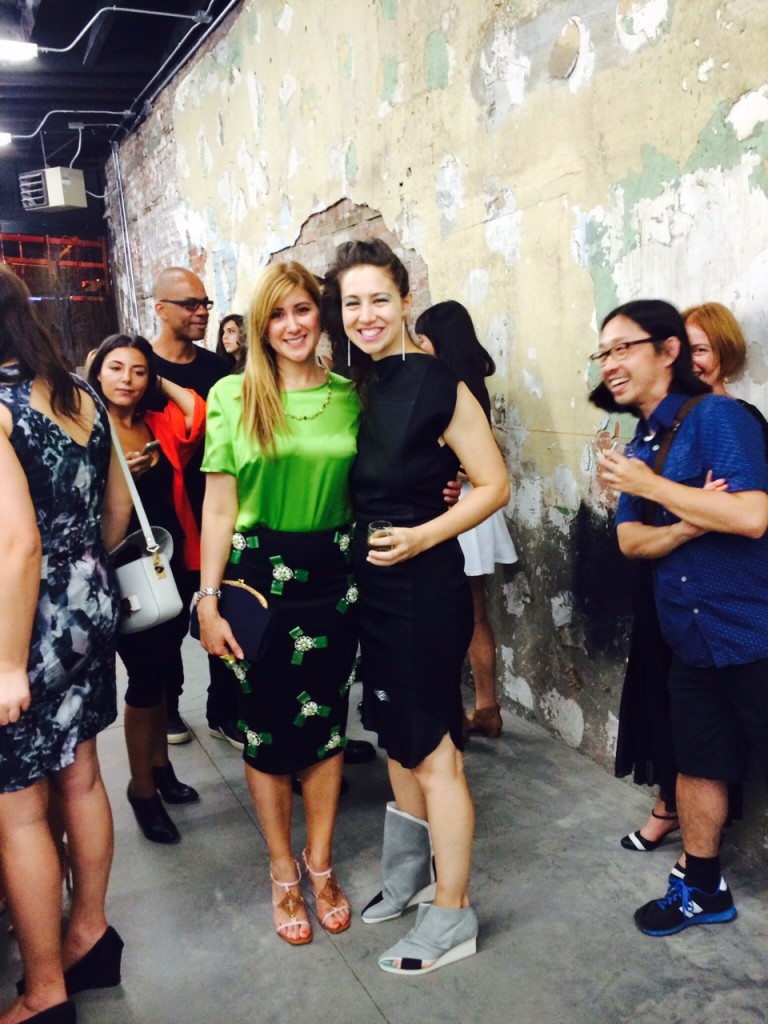 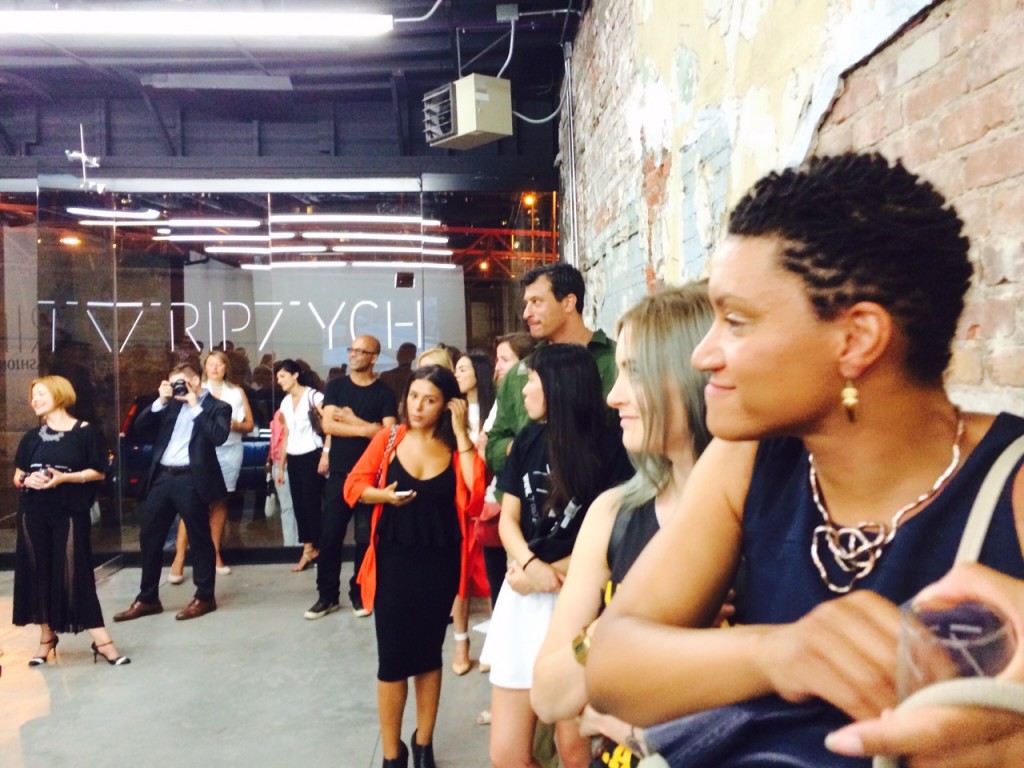 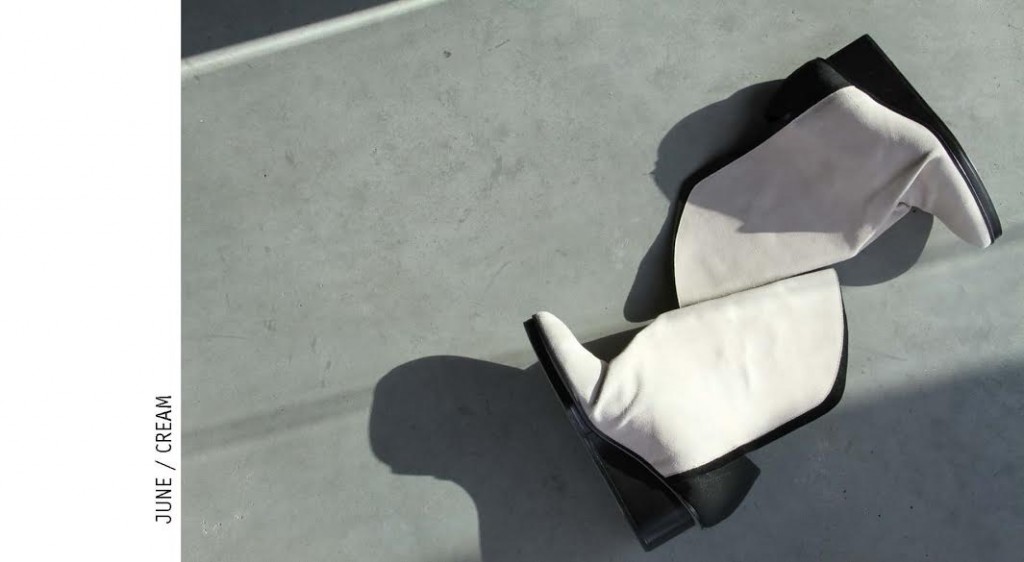 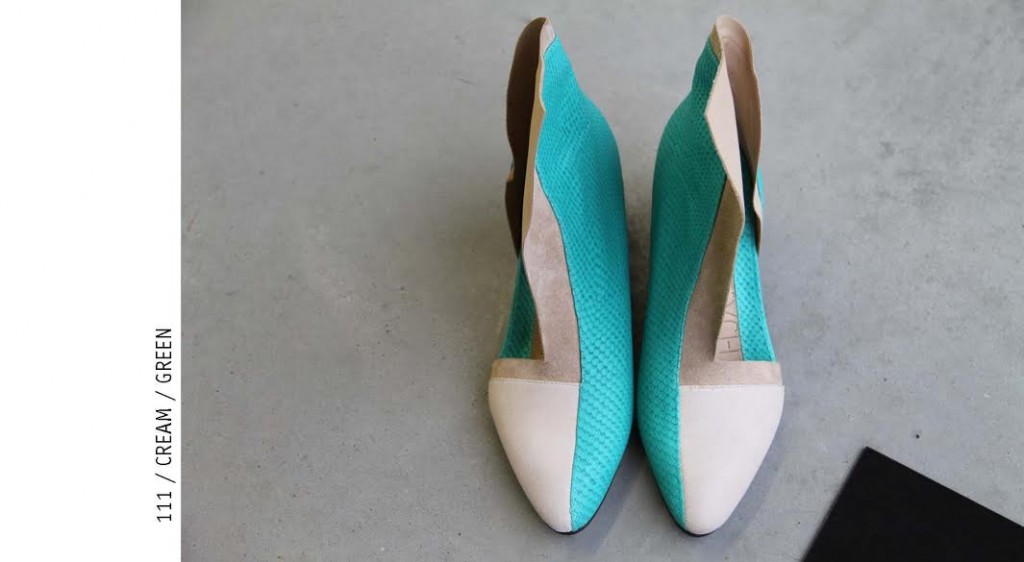 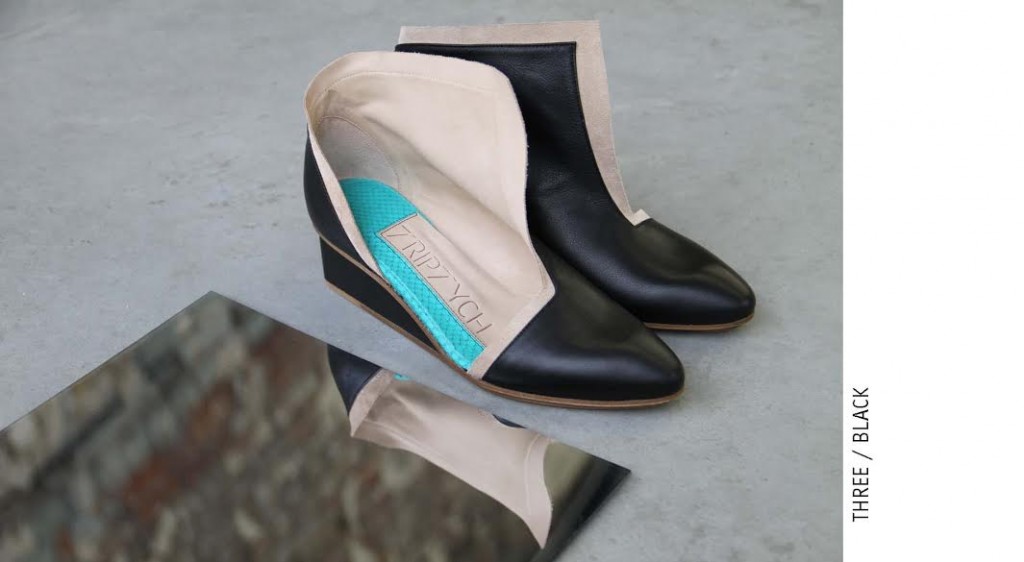 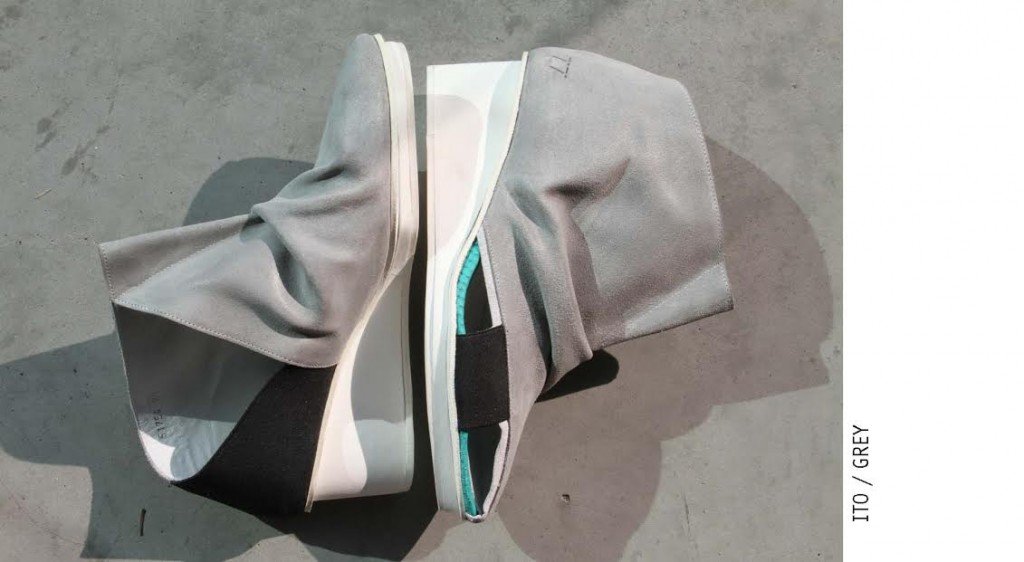 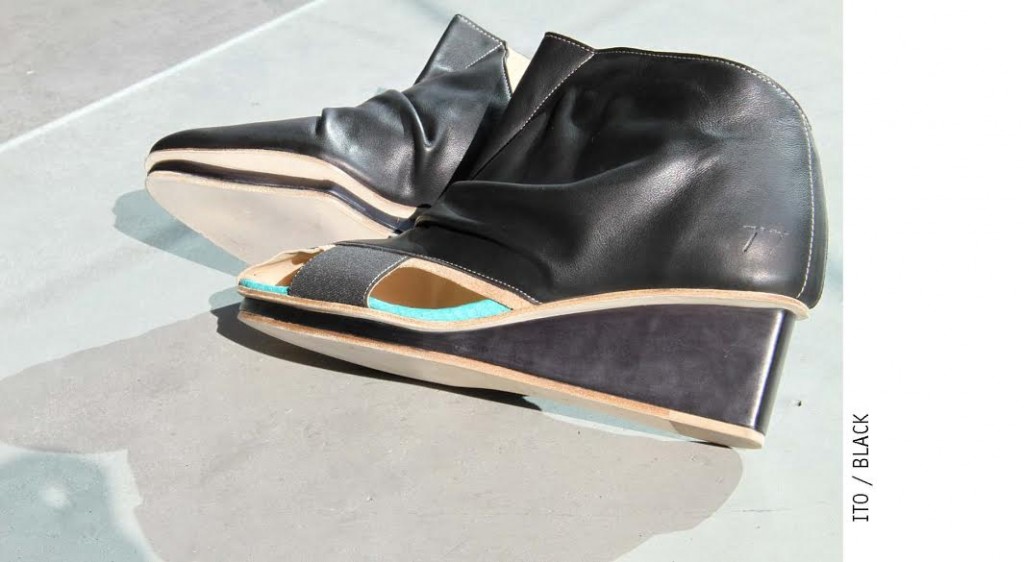 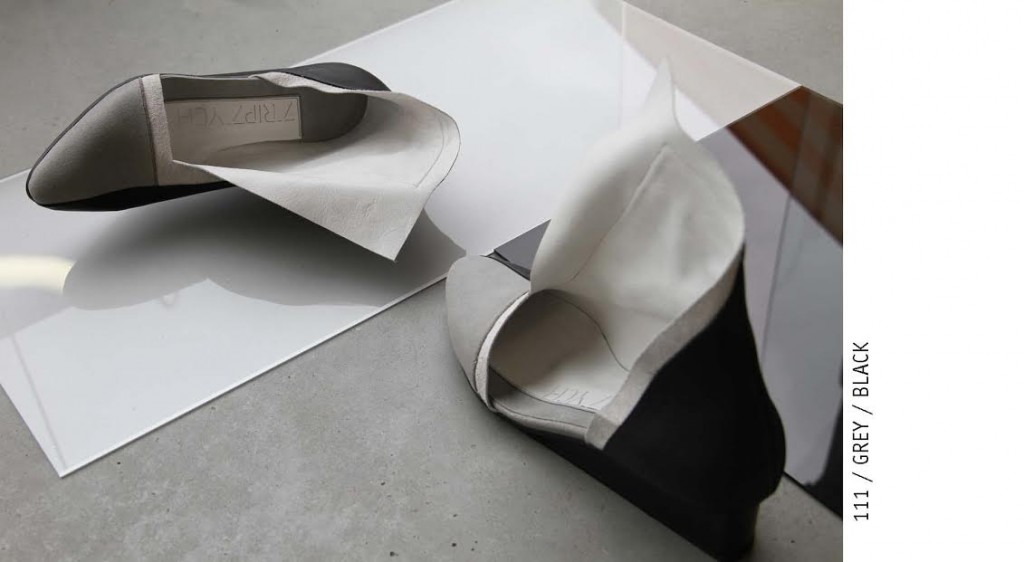 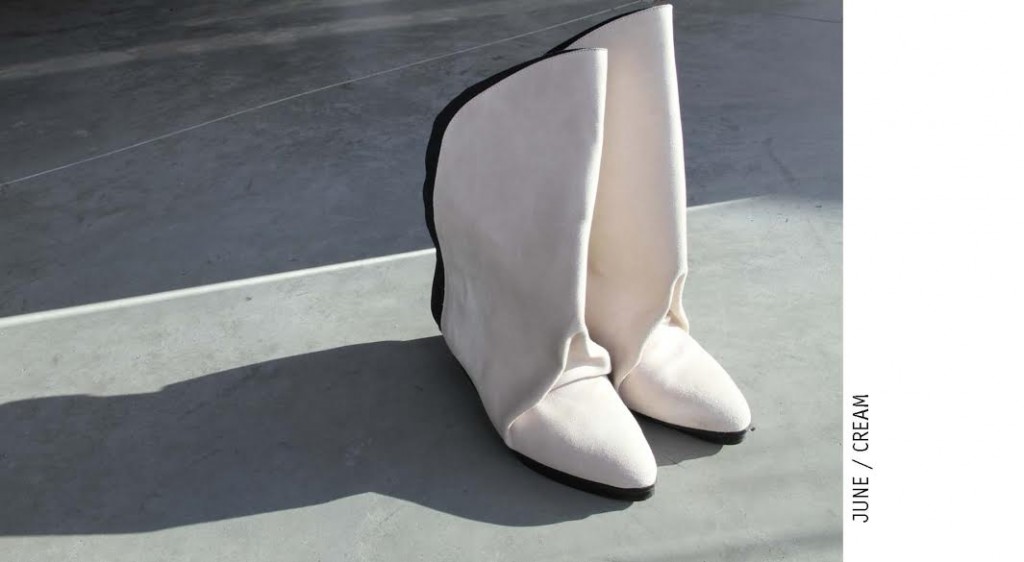 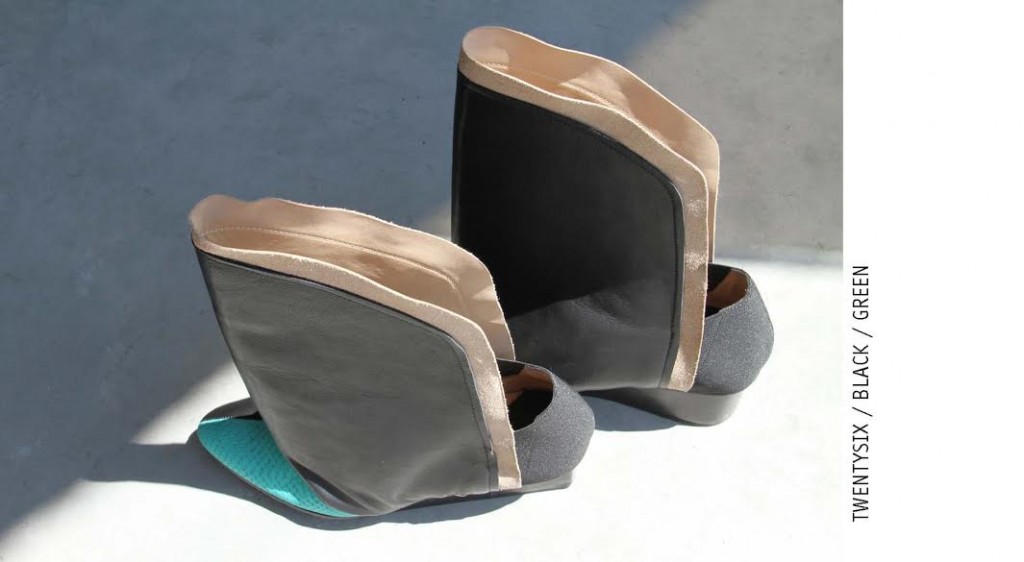