By Saira Toppin and Marcy Clark 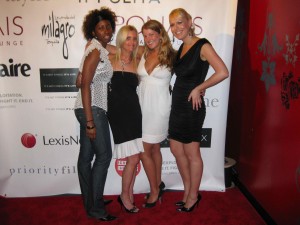 We had the privilege earlier this week to attend a Fundraiser for the RedLight Children Campaign, an exceptionally well put-together event hosted by Living Measure and Marie Claire magazine.

The fundraiser at Le Poisson Rouge was a moving evening with live entertainment and a great crowd, and also with a definitive purpose. Some of the super talented artists performing that night include violinist Itai Shapiro, singer and actress Alicia Witt, singer and songwriter Wes Hutchinson, and a great ensemble band headlined by the lovely signer Yuli. Miss Africa USA, Nyasha, was also in attendance and spoke briefly and passionately about the cause. She spoke on the necessity of supporting Guy Jacobson and RedLight Children Campaign, and how he risks his life working to shut down brothels and the child sexploitation industry.

New York socialites, artists, and professionals filled the popular music venue. The open bar and desserts by Tawny Ong were unforgettably good and hard to resist, and helped settle the room. We scored a drink and some red velvet cake and banana cream pudding once we found a place to sit and mingle with other guests in attendance. It was a decidedly well-dresses crowd. Some women were modeling dresses by Kibonen Nfi of KiRette Couture for a silent auction. Some of the bidding began at $200 for her exquisitely handmade and embroidered dresses. 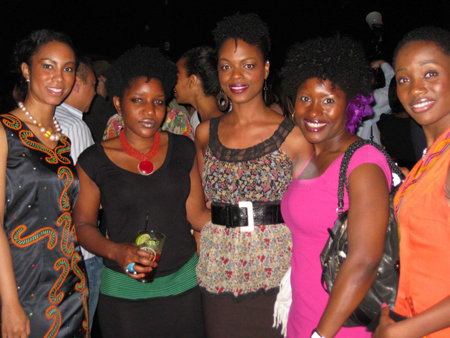 Living Measure’s stated mission is simplified as “Party…Charitably.” Something we are very much in line with in the Women’s Mafia. We hope to work with them on more events soon!

We are sharing some more of our photos below, and you can see pics at Guest Of A Guest too. Learn more about Living Measure at www.livingmeasure.org and Red Light Children Campaign at www.redlightchildren.org, and learn how you can help! 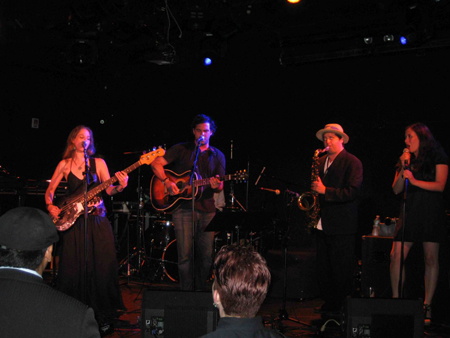 An awesome band headlined by the talented Yuli 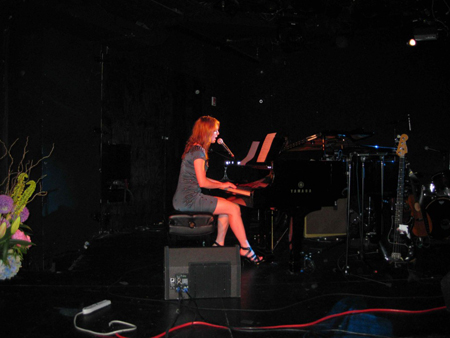 Alicia Witt has a great set of pipes and beautiful songs - look out for a Talent Q&A with her soon! 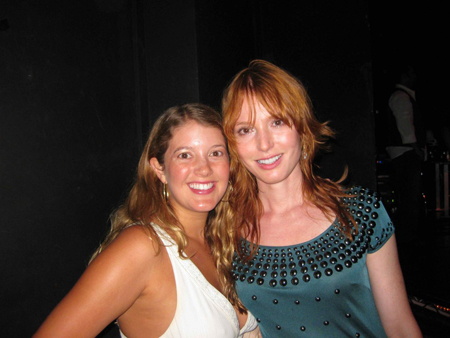 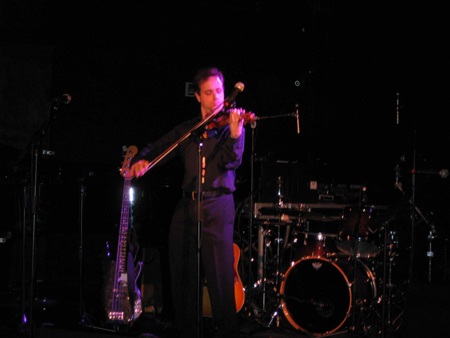 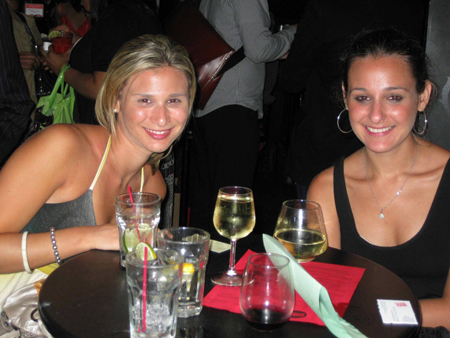 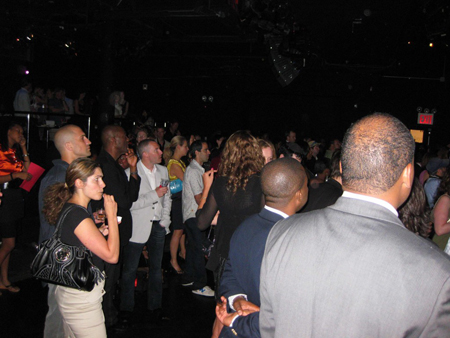 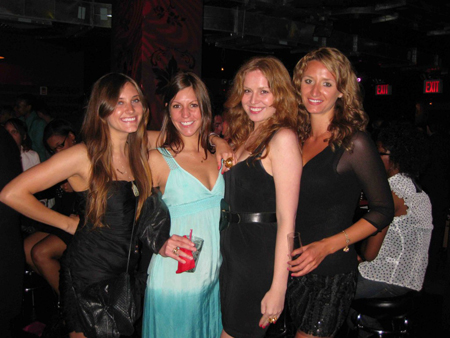 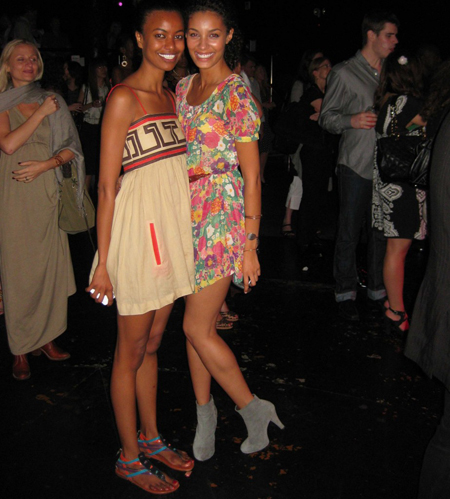 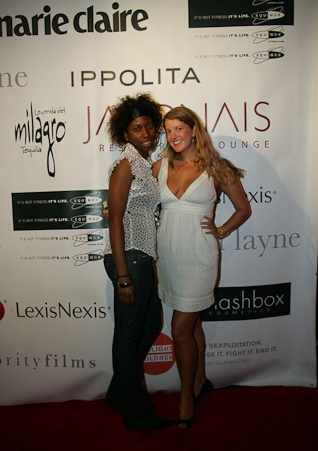