By SonjaNYCDecember 1, 2009Art, Fashion
No Comments

During the Art Fair in Cologne, Germany the daab publishing presented for the second time the Cologne Catwalk on October 29, 2009. The Expo XXI in Cologne transformed into a fashion hotspot, where ten international emerging fashion designer presented their new creations inspired by Art to their fashion hungry audience. 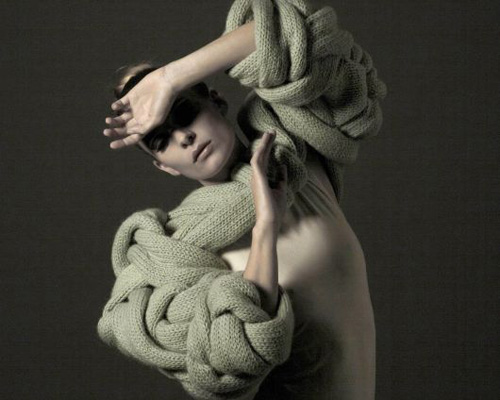 A jury picked the ten designers out of a huge number of online applications on the daab online art portal. According to the theme avant-garde collections with non-commercial aspects and extreme individualism were taking over the runway.

The three designers that were affectedly artistic stood out most: Úna Burke from the U.K. inspired with flesh colored leather bands that were wrapped around the body corset-like. The german designer Kim Berit Heppelmann used silky chiffon in pastel colors, mostly in one piece, that she complexely draped to organic forms – beautiful flowy movements of garment. The danish designer Stine Ladefoged fascinated with three dimensional sculpture-like pieces. 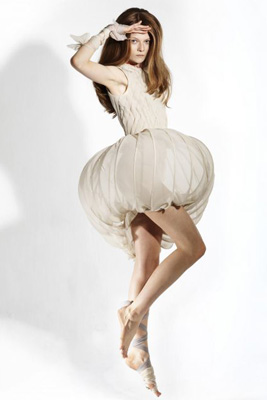 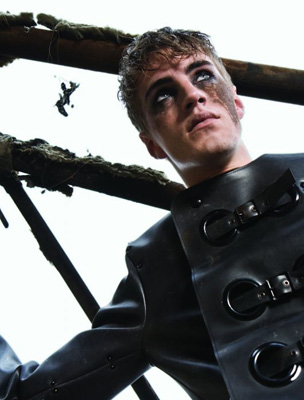 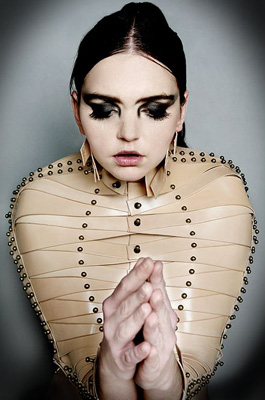 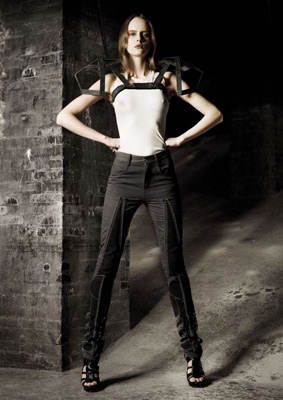 The fashion hungry crowd was thrilled by the emerging designers and their Art meets Fashion cross-over designs.

For further information on the designers visit daab publishing.