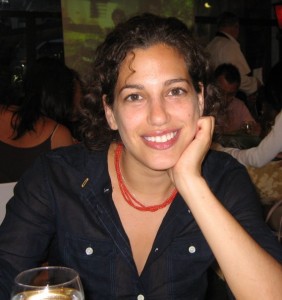 By Melissa F. Moschitto, Artistic Director of The Anthropologists

“With prices as they are now, we could not even live on two dollars a day. We would just exist.”

This quote has been playing over and over again in my head this week.

It was spoken in 1917 by an immigrant woman who was fighting to put food on the table for her family.  I discovered it while I was doing research for my theatre company’s original play, Give Us Bread, based on the 1917 food riots that rocked the Lower East Side as prices for basic food items (onions, potatoes, chicken) skyrocketed.  The women took to the streets rioting, turning over pushcarts, boycotting and protesting at City Hall.

During the Food Stamp Challenge, initiated by the New York City Coalition Against Hunger, participants – myself included – were asked to live on $4.33/day Monday – Wednesday.  Then, for Thursday and Friday, it was cut to $3.75, representing the proposed Federal cut to food stamps. 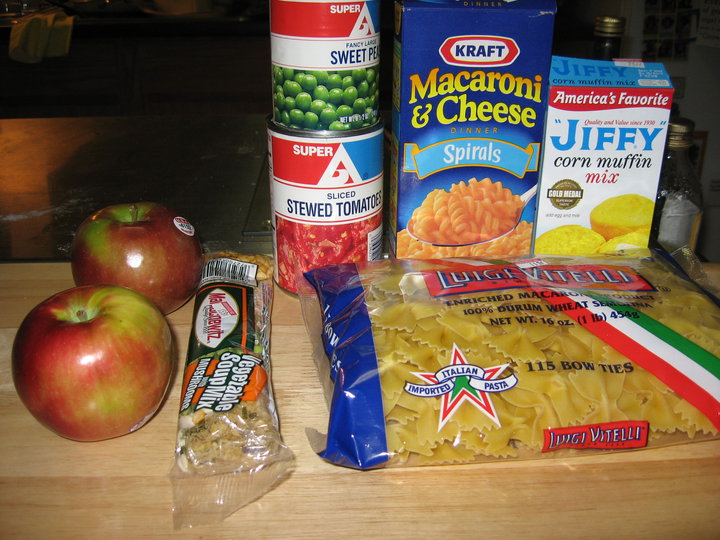 I have been thinking about these amazing women a lot during the week of the Food Stamp Challenge.  It’s been a tough week, both humbling and eye-opening.  I’ve been tired, cranky, noticed a dramatic drop in my level of energy and focus – and I don’t have children to worry about and take care of.  I consider myself lucky indeed.

Let me just say that I am no stranger to eating on a budget.  When I moved to the city six years ago to pursue a career in the theatre, I cobbled together part-time jobs for my first year.  There were many days that I skipped a meal or bought a slice of pizza because that’s all I could afford.  Even after I found full-time work at a non-profit, I was still living paycheck to paycheck.  I was grateful for the six months that a roommate worked for Starbucks and would bring home bags of leftover sandwiches and baked goods after her closing shift.  At work, I was always the first one in the office kitchen for free food – leftovers from meetings. I learned portion control for when I went out to eat or got take-out: always save ½ the meal for tomorrow’s lunch.

The difference is I always had a safety net.  I knew that if I really needed to, I could charge my groceries or a meal.  And I did.  In fact, it was only last year that I finally paid off all my credit card debt.  (Hallelujah!)  To be completely honest, my big safety net now is my husband, who works in corporate America and makes more than double my salary.  We still live cost-consciously – even frugally sometimes by NYC standards.  We watch our spending but we are not worried that we are not going to be able to meet our basic needs and some of our wants (e.g. coffee every day).

Last night, at the end of the fourth day on the food stamp challenge, I fell off the wagon.  We had dinner plans with friends that had been made a month prior and I did not want to cancel them.  On the way to dinner, my hunger headache – which had started brewing around 4PM – turned into a migraine on the train.  To stop the pain and nausea, I had to buy a bottle of water & a packet of Motrin in the subway station, en route.  The total: $3.  That was pretty much the same amount of money that I had to buy food for the entire day.  Those pills were hard to swallow.

For me, the Food Stamp Challenge has not merely been about being hungrier than usual.  It had a profound psychological effect.  Throughout the week, I was constantly worried about not having food for the whole day or for the days ahead.   Each day was filled with a hyper-awareness about how much money I had left for food.  Anxiety gnawed at my stomach much stronger than hunger pains.  Living with this uncertainty became shockingly debilitating.

Even as I write this, I am stymied for the right words, for the accurate metaphor, to express to you what this challenge has meant to me.  I have tried my best, but I fear that my words have fallen short.  So I urge you – try it.  Even for one day, challenge yourself to eat on just $4.33.

I think you’ll find it’s no way to live, only a means for existence.