The Met Gala: A Magical Tribute to Alexander McQueen

Ah, The Met Gala… Unless you live under a rock you probably heard about this event and how amazing it was. It was the opening night of the “Savage Beauty” Alexander McQueen exhibition at the Metropolitan Museum of Art in New York City and everyone was there.

“Savage Beauty” was organized by The Costume Institute as a tribute to late designer Alexander McQueen and his extraordinary contributions the worlds of art, fashion and beauty. Alexander McQueen defied all the rules of design creating not only clothes but magnificent pieces of art to adorn your body. His designs were a “conceptual expression of culture, politics, and identity”, according to the Met’s curatorial experts. Approximately a hundred looks will be on display and the exposition will be open to the public from May 4th through July 31st. 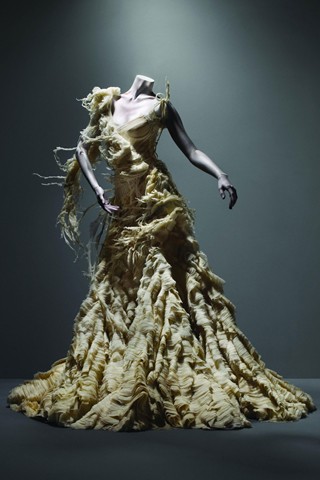 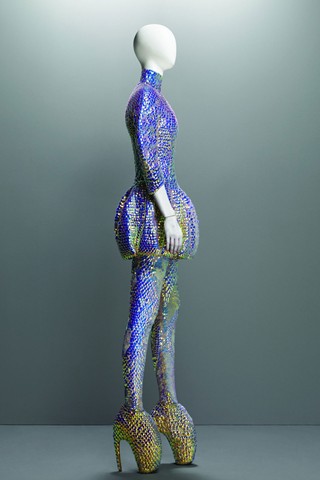 All the big names in fashion, film, television and music attended the opening event and honored the “dramatic look” dress code, some taking it more personally than others, as you are about to see… 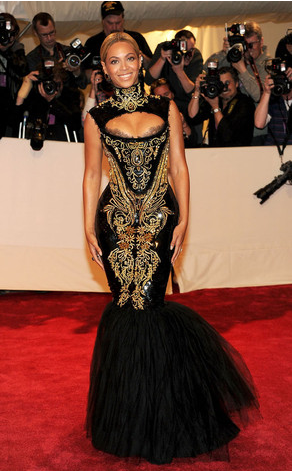 Beyonce waddled as gracefully as she could, rushing through the red carpet causing the press to "boo" her out (come on guys, maybe she had to pee!). I still think she looked fantastic! 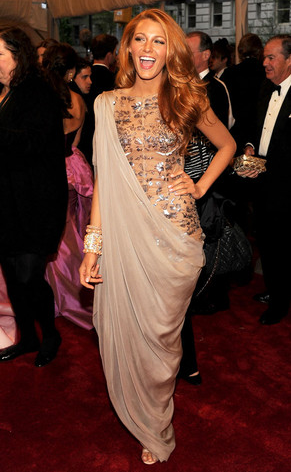 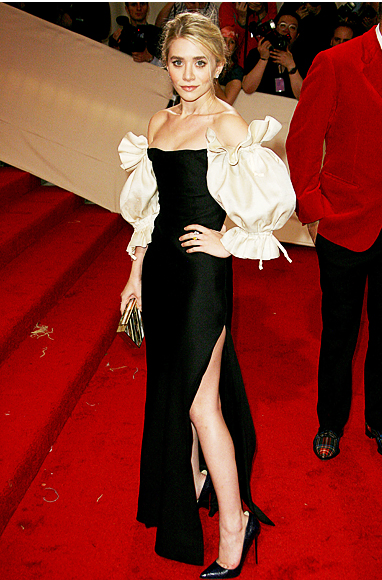 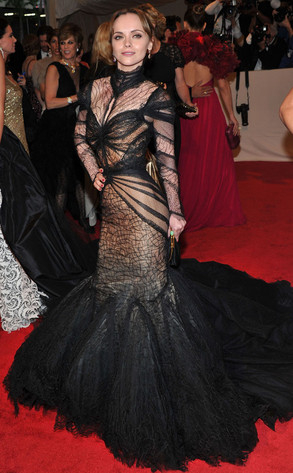 "The Addams Family" star Christina Ricci in an interesting Zac Posen gown. Not too sure I like this but I'm sure she caught a few looks. 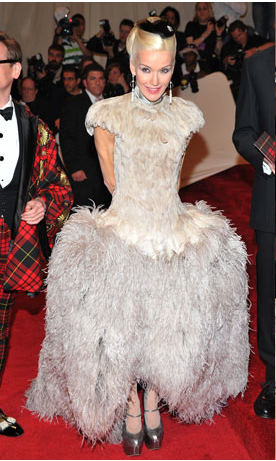 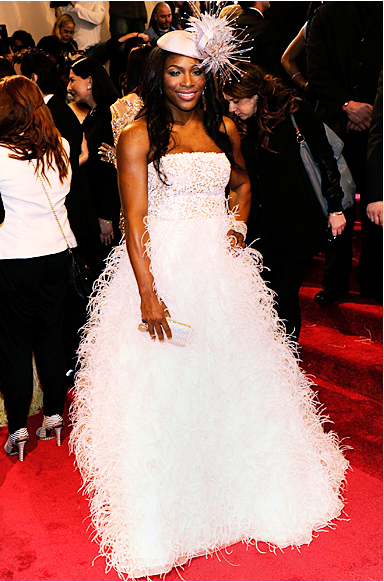