Silencio, The David Lynch Inspired Nightclub To Open In Paris This September!

A Well-Dressed Midget Walks into a Bar… 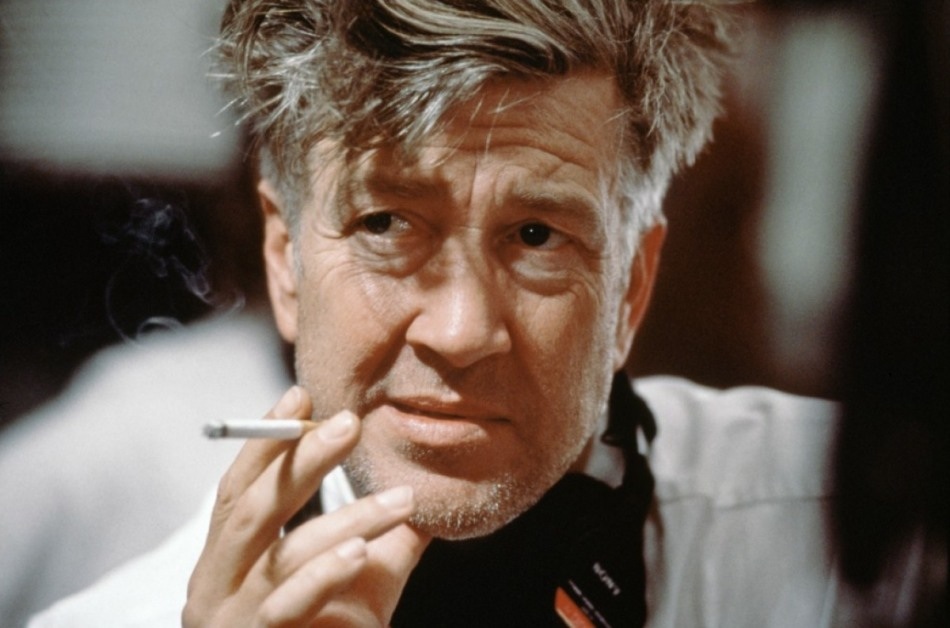 Although a large number of devoted David Lynch fans may have sadly given up on their hopes of seeing a new and inexplicably surreal mind boggler like Blue Velvet or Lost Highway in the next few years (myself included), it would appear that his cult following should be getting the next best thing this coming fall. A Lynch-inspired nightclub is set to open in Paris in September, appropriately named Silencio, after the fictional night club that holds one of the most beautiful and iconic scenes in his 2001 masterpiece Mulholland Drive. The film, which tells a sordid and dreamlike tale of competition and betrayal in the Hollywood scene, is complete with hit-men, totally abstract – and quite possibly, meaningless – symbolism, a short Billy Ray Cyrus vignette, and a series of consecutive ʻWait…did that really just happen?ʼ moments, that only a genius like Lynch can get away with in a ʻpopularʼ film. If experiencing Silencio is anything like being actively exposed to a film like Mulholland Drive, then one could assume its impact might be a bit hallucinogenic, and possibly terrifying, but I would imagine itʼs well worth it.

Lynch, himself, is designing the interior which will fill a theatre, art gallery, concert hall, restaurant and bar. Details at this point are limited, but now, at the very least, we all have a great excuse to revisit the fantastically bizarre world of Mulholland Drive, and can imagine just how awe-inducing this new Parisian club is destined to be.

That being said, us Lynch fans west of the Atlantic should probably start saving up for a ticket to the Charles de Gaulle Airport over the next few months.