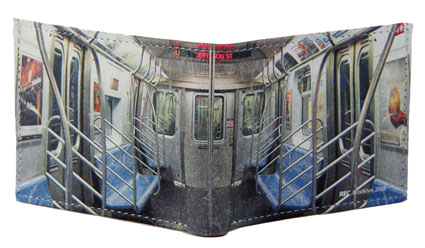 By Kevin Clark for Women’s Mafia

Raoul Calleja is a unique photo artist and one of the co-founders of the Independent Designers Pop Shop, a bi-monthly retail event taking place in New York. Raoul has a unique style to his artwork that draws inspiration from his domestic and international travels and time spent living in New York. As the Creative Director and Founder of Vernakular Photo Designs he works with other photographers to create merchandise that showcases their work. Their photos have been transposed onto a variety of objects including: leather wallets, passport holders, door mats, t-shirts, journals, and messenger bags. 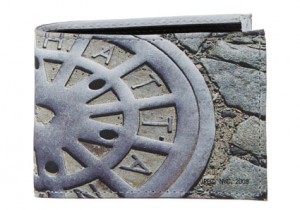 Raoul graduated from Ryerson University in Toronto and then embarked on a four-year adventure throughout Asia. After returning from Asia he worked for a navigation software company where he traveled across 34 states taking pictures of America’s heartland allowing him to produce his early series, Highway Americana. Some of his other work has showcased the quaintness of old Cuba through pictures of vintage cars and unpaved, narrow city streets.  His photographs of New York capture the urban texture and grittiness of America’s largest city.

The Independent Designer Pop Shop is going on now through Sunday, February 24th, with more events to follow in the coming months. Find out more about Raoul’s work with Vernakular Photo here: www.vernakular.com/photographers/. 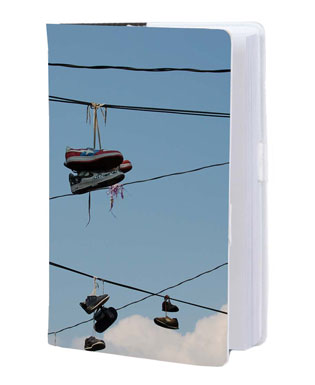 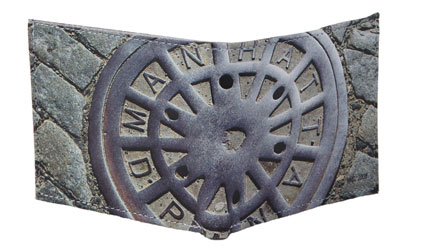 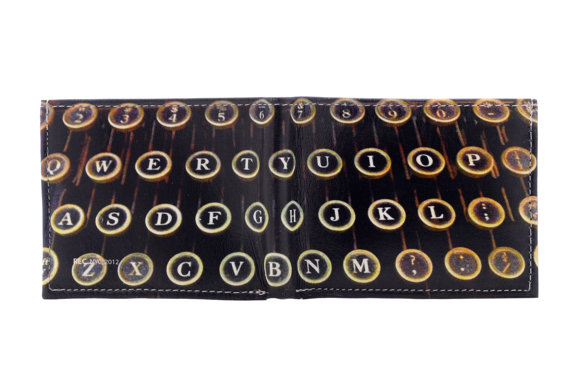 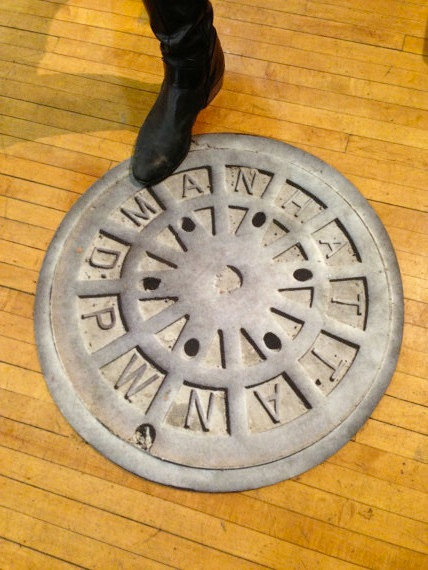 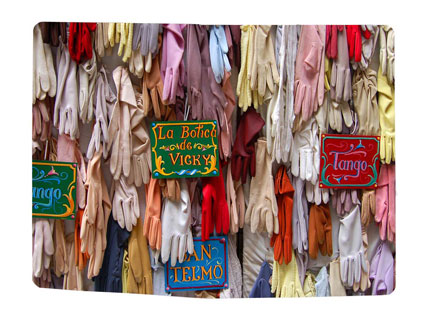