On the morning of Friday the 5th of September Carrie Hammer showcased her Spring/Summer 15 collection at the prestigious Fashion Law Institute. It was a full runway show with 24 gorgeous models, however, there was a refreshing twist. Women’s Mafia insider Engie Hassan of EngieStyle was styling the show and our friend Bridget O’Brien was the press agent, so we got to go backstage and cover this exciting event.

For the second season in a row Hammer took a rather unique approach when choosing the best fitting models to capture the message of her collection.  Instead of using runway models to display her collection she used women who were role models in their communities. As Hammer’s collection is targeted at professional businesswomen, the idea of role models walking the runway was perfect. Some women were role models due to their achievements in the business world, where as others had powerful stories from their past. 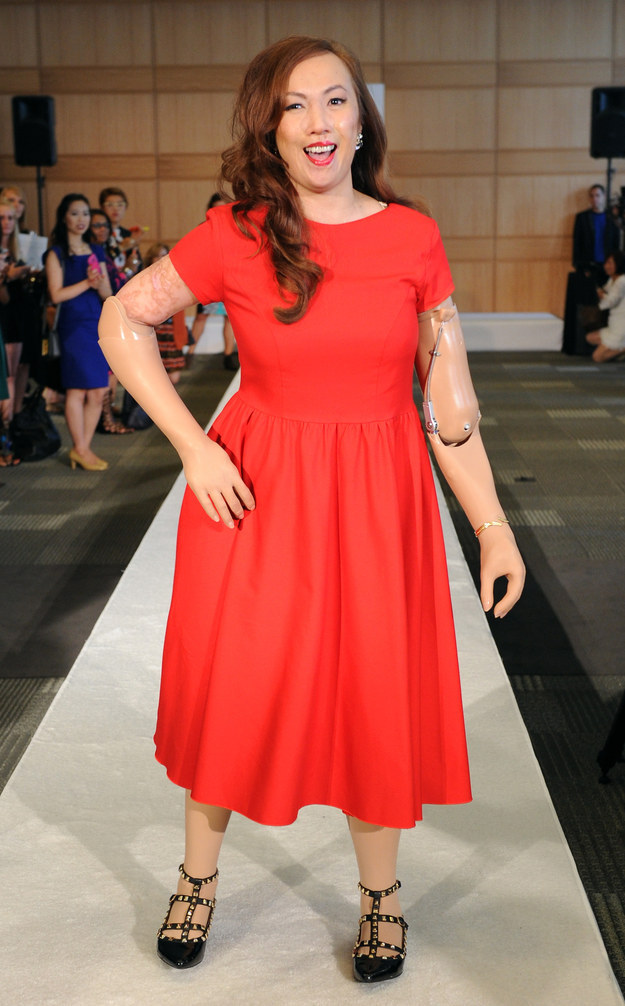 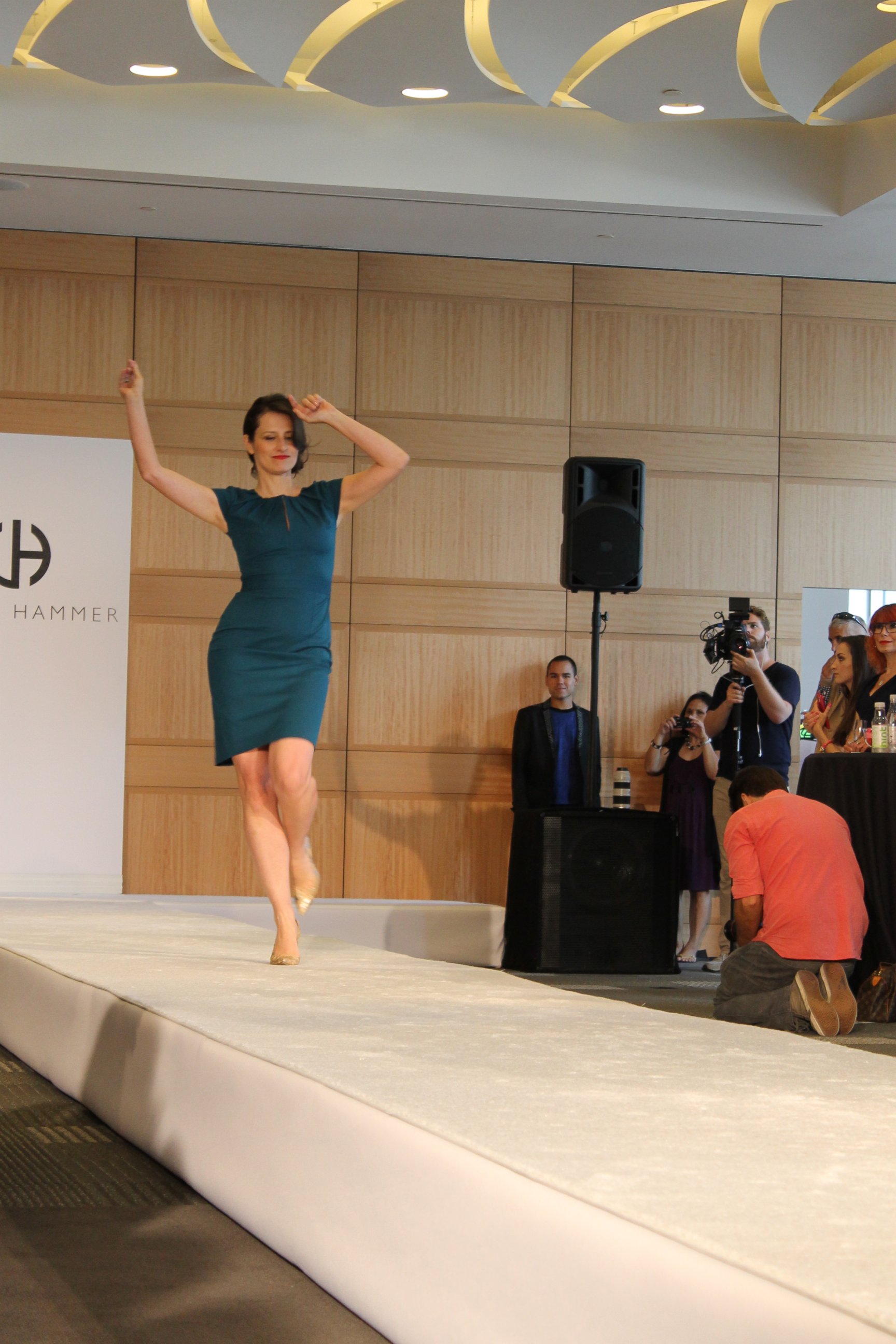 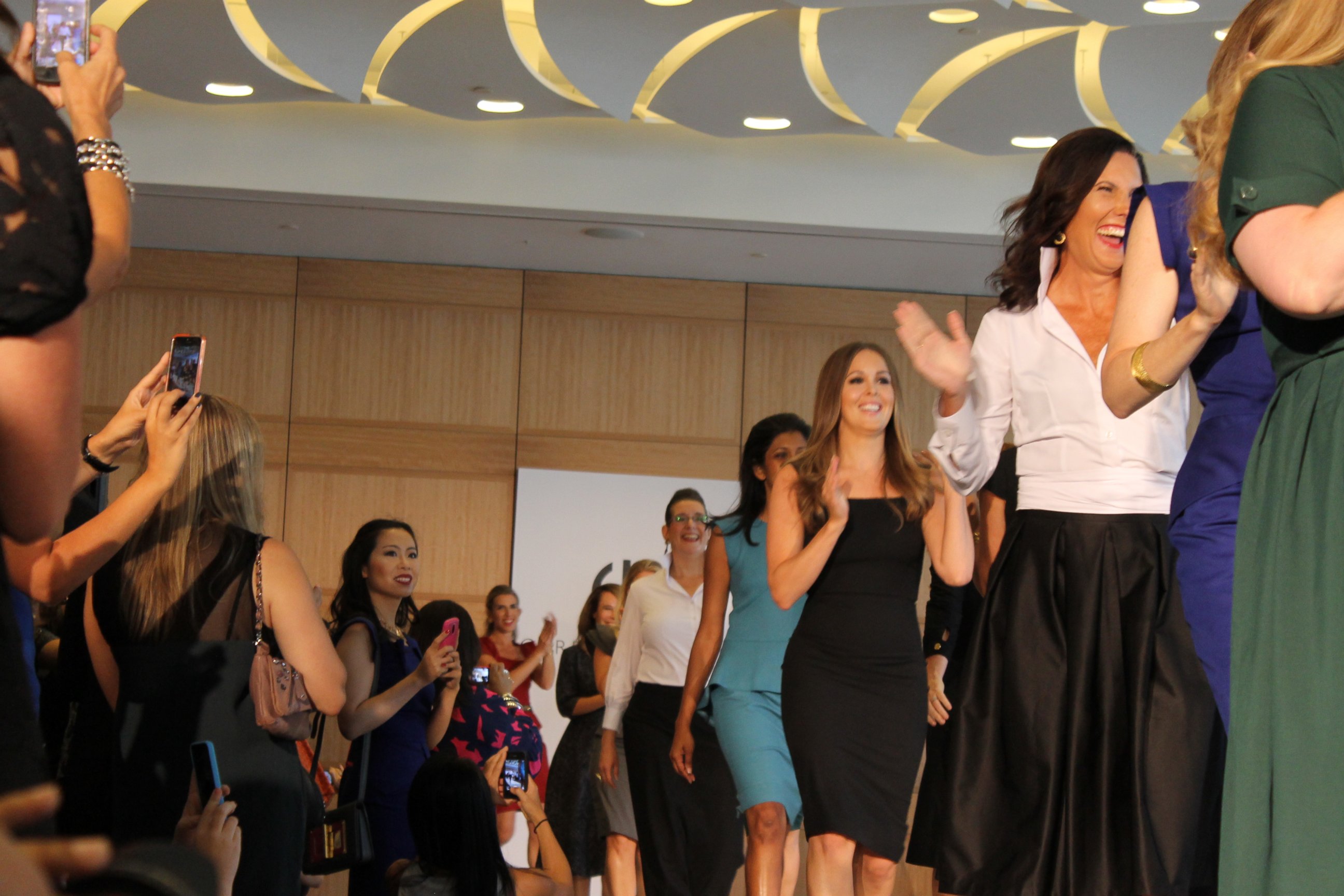 Karen Crespo was the last model to walk the runway and graced the runway with confidence. Crespo sadly lost all four of her limbs due to a bacterial meningitis infection, so for her to WALK the runway in a custom red Carrie Hammer gown was such a powerful ending to an inspirational show.  This A-line dress was named ‘Karen’ in Crespo’s honor.

The collection itself achieved its aim by producing stylish clothing for professional businesswomen. This included trench coats, traditional Khaki coats and of course Hammer’s signature sheath dresses.  Hammer is known for creating garments that fit every body type. This was illustrated at the show – every article of clothing fitted each role model perfectly. The show was excellent in showing how work wear doesn’t have to be dull and shapeless, it can be stylish and flattering. 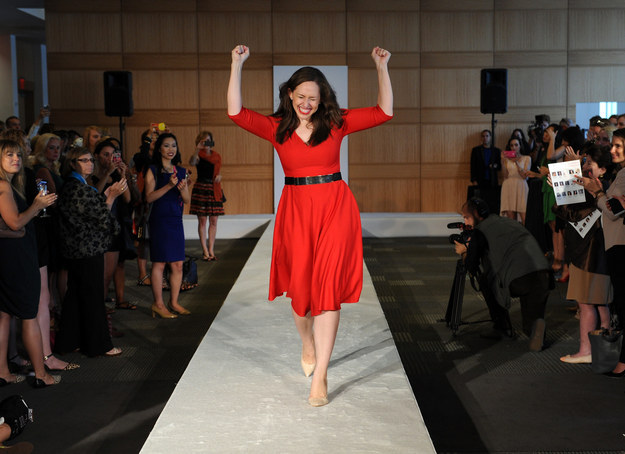 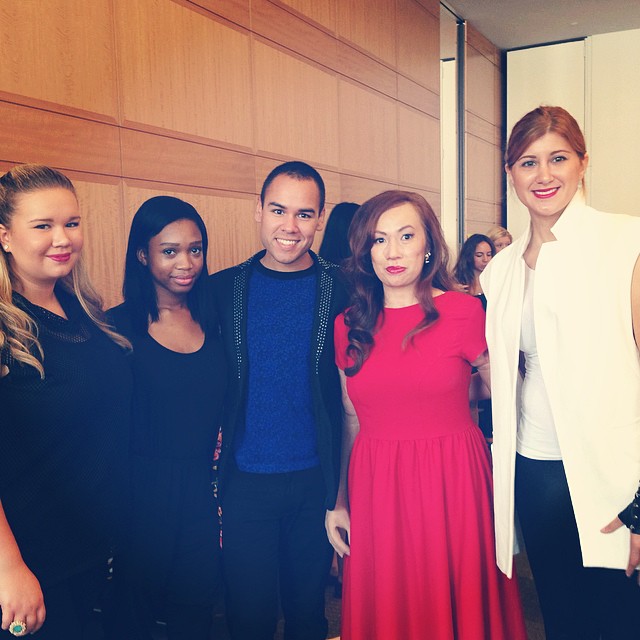