Our good friend (and Women’s Mafia favorite DJ) Sharri Sutton, aka DJ Sharrimodel has shared her story with us in this Talent Q&A, explaining her style, influences and the differences in the industry between LA and NYC.

Enjoy the full article after the jump. 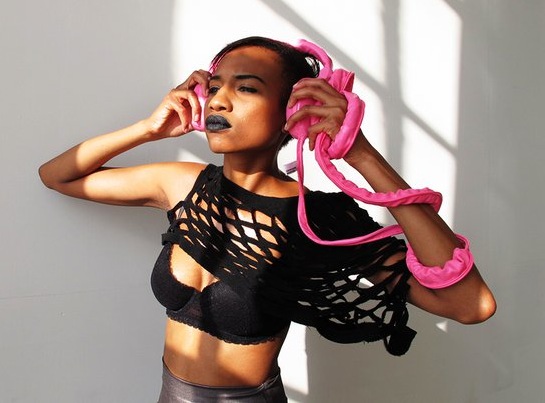 Women’s Mafia (WM): You alternate between being a model and a DJ. Which one are you doing more now? What projects are you most excited about working on?

Sharri Sutton (SS): Hey Women’s Mafia, thanks for this interview! Yes, I go back and forth and although I love both (but love modeling more), it seems as though I am doing more DJ gigs. Always ends up that way right?

The biggest project that I’m excited about working on actually is a series of short fashion/art videos I’m doing right now.

Basically, I made a short fashion/artsy video with my friend Ed who owns Ed Bennett Media Studios a few months ago. In the film I am jumping around wearing some hip artsy glasses and  a pink vinyl helmet (similar to my headphones) made by artist Kurt Bigenho from Unfinished. It came out great, I did the editing and was like, “I want to play this on projectors when I DJ!”.  I wanted to do more videos, but I don’t want them to all be of me, so now I’m shooting new videos showcasing different girls with the message “Black is beautiful”. 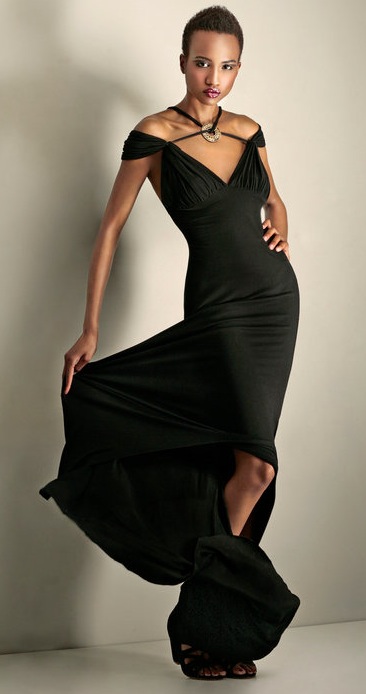 These new videos consist of gathering a lot of African American models that are of a middle brown tone.Today as black models trying to make it, from my experience and others I’ve met,  it seems to be really difficult for the middle tone brown skin girls. Either you have to be a really white pale European model or a really dark skinned model from Africa. So with these videos I’m showcasing that the middle is beautiful as well!  These girls will appear just being their beautiful selves and I’ll be playing them on projectors while I DJ.

WM: When DJ- ing, how would you describe your style when it comes to music selection?

SS: It’s funny because my boyfriend and I have been trying to define it in just 1 style. It’s definitely high energy and a lot of minimal techno, but then there’s also this electro mixed with electro – rock, baile – tech, dub- step sort of thing going on as well. If I were to define my style using examples of artists I enjoy playing I would have to say Buraka Som Sistema, Steve Bug, Rye Rye, MIA, Jack Beats, Crookers, Designer Drugs, balanced out with a little pop such as Rihanna.

WM: What was it like starting to model in LA before moving to NYC?

SS: LA was great because I made a lot of connections, not just for LA, but for New York. I mostly got my experience working at a series of fashion shows called Apartment-3, that was also where I got to model for Obey and if it wasn’t for working with photographer Dan Monick for the store Welcome Hunters, I wouldn’t have met Cody (Priestess NYC), which is how I met the Women’s Mafia!

WM: Is there any artist or person that has had a big influence in your life, as an artist or as a person? 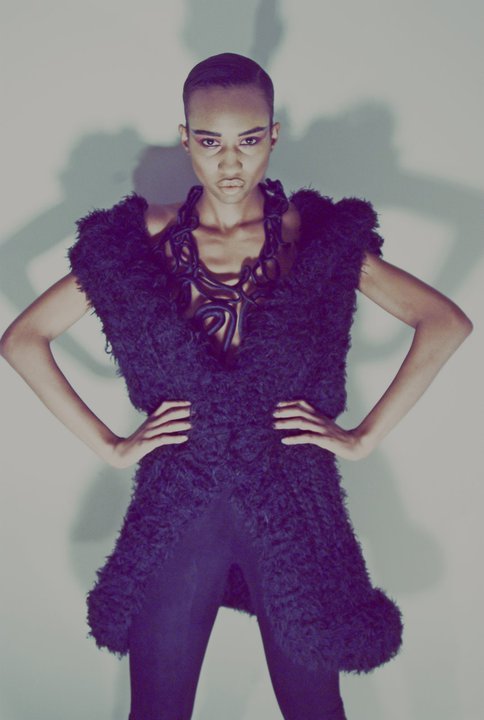 SS: Besides my mom, my mentor Muhammida Eljihar, my hype girl Georgette and Kurt from Unfinished – I would have to mostly say Josephine Baker! I watched her documentary and couldn’t stop crying and I don’t cry at movies. I loved her energy and her spirit. She was an amazing entertainer, she kept searching for more and used her talents to be a humanitarian. She was free, she believed in herself, she succeeded through one of the toughest times in this country. She wouldn’t play for any crowds that were segregated. She had a long career and I admire her eclectic personality.

WM: Is the industry easier on models in NYC than it is in LA? Are they the same?

SS: It’s give and take with both, but I prefer modeling in New York because there is a since of overlap with fashion and art. I have worked with a lot of designers who are also artists which is amazing and just been exposed more to the art scene.

WM: What differentiates you as an artist?

SS: What? Besides the fact that I’m an alien? (just kidding). When I DJ I really feel like I’m on another planet and I want to take others to another planet, off this world with me.

WM: What can the Women’s Mafia make happen for you? 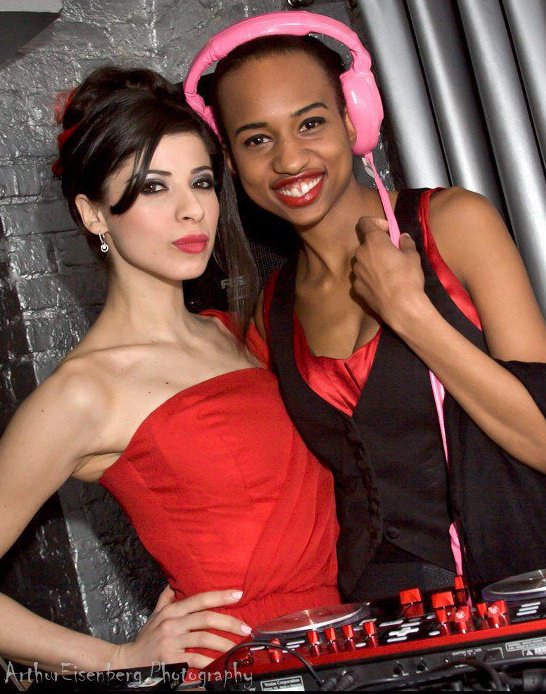 SS: Besides everything that Women’s Mafia has done already… I would have to say everything you’re already doing :)

To read more about DJ Sharrimodel and find her contact info, visit her website by clicking here. 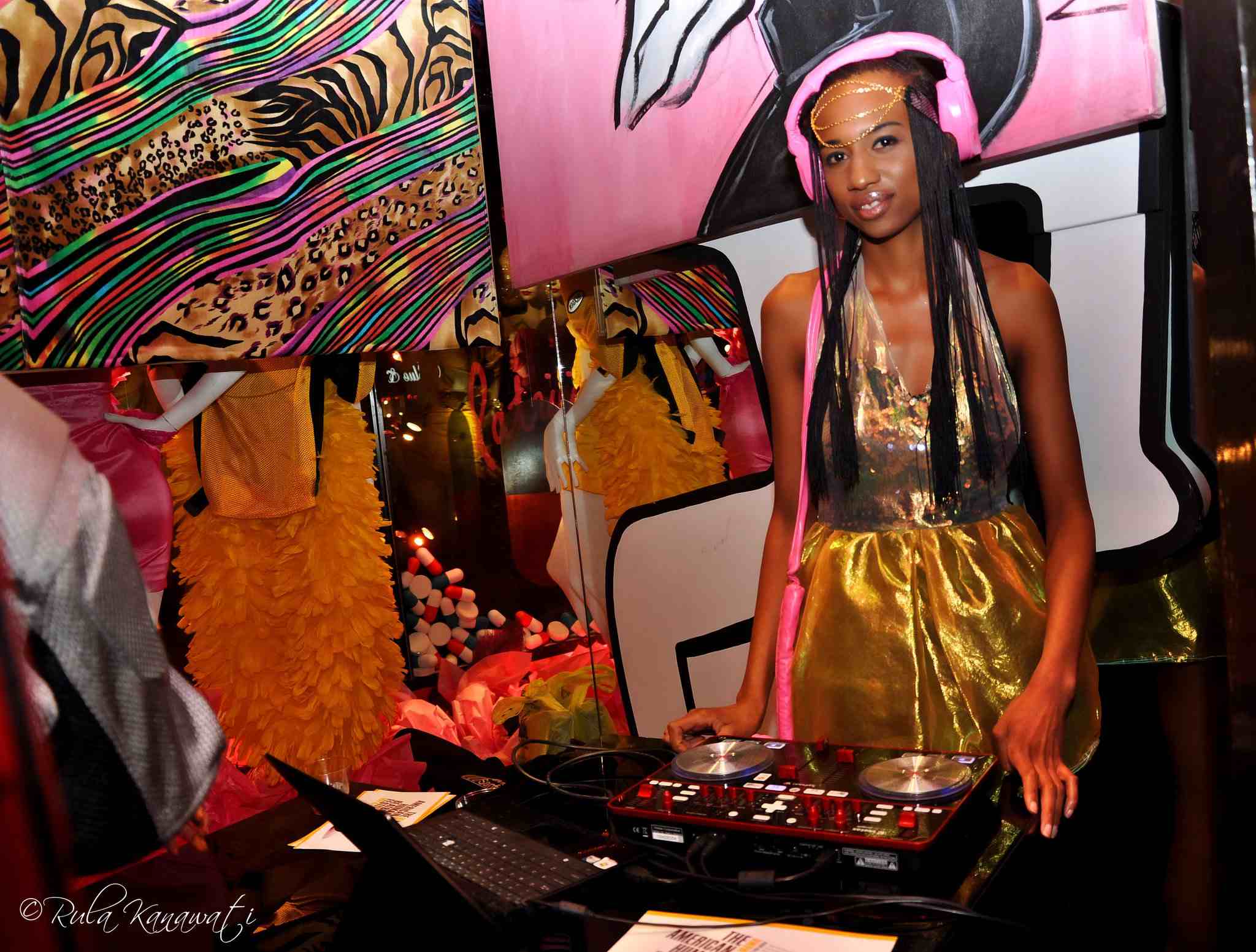 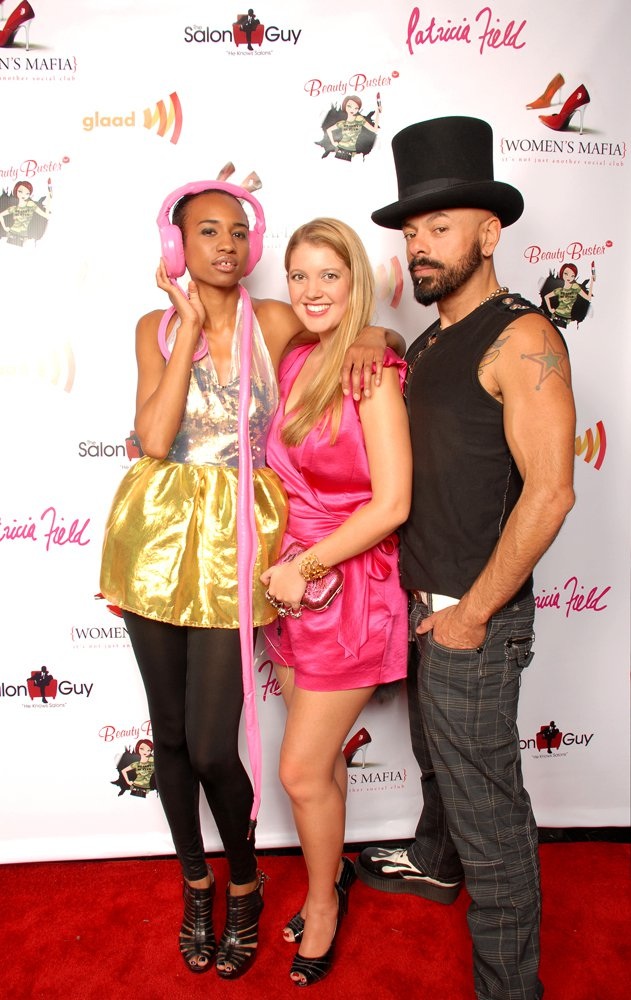