Wondershow: For a Night Of The Unexpected! 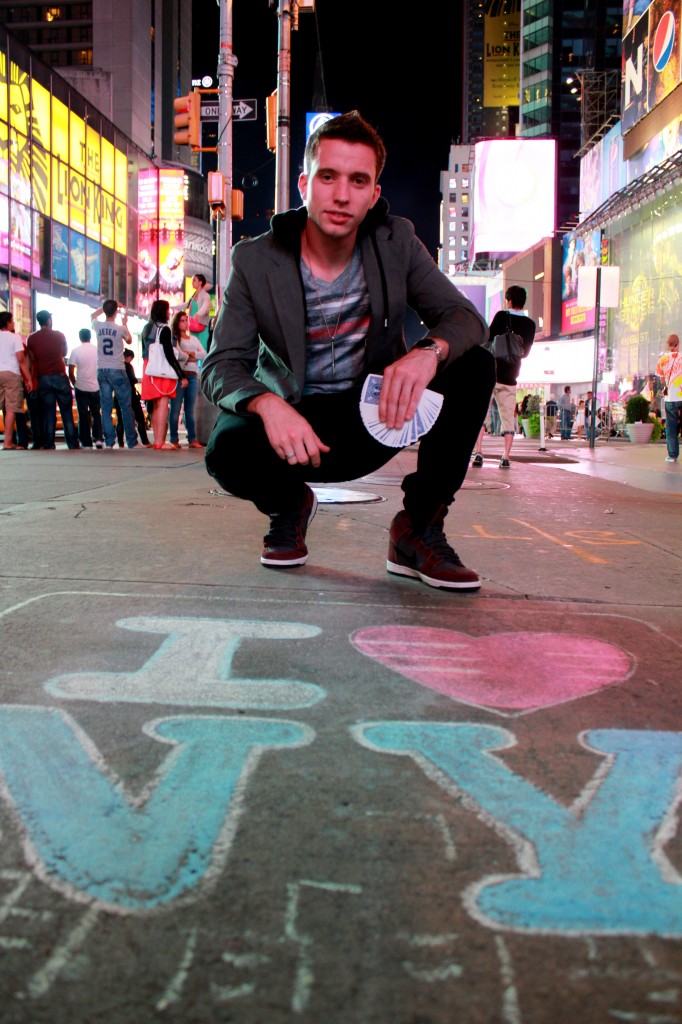 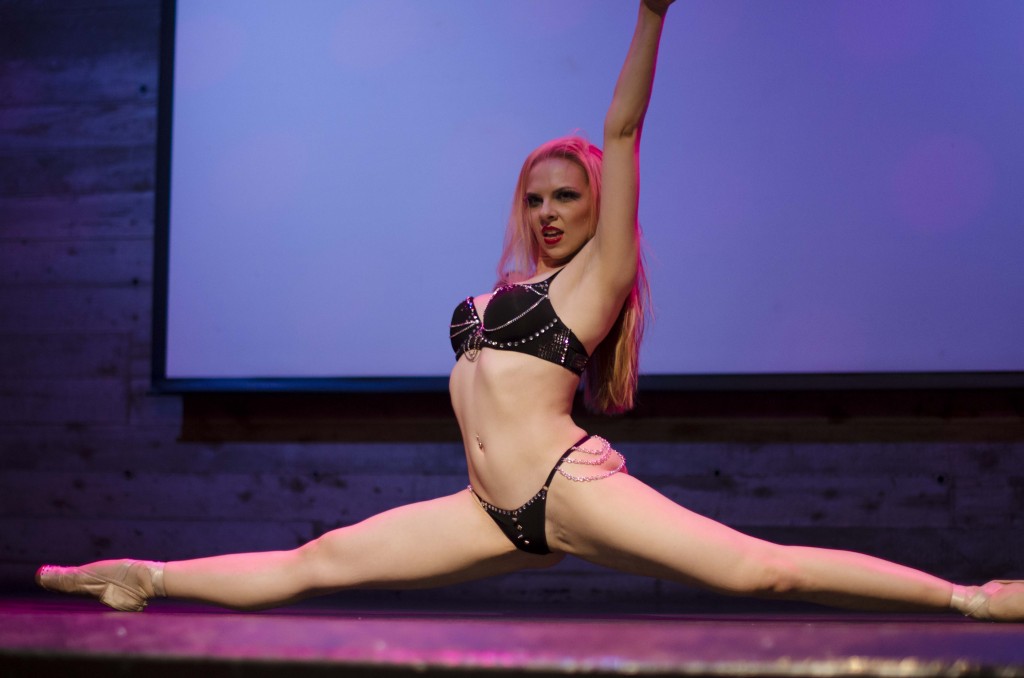 Presented exclusively at DUMBO’s gorgeous Galapagos Art Space, WONDERSHOW is an experience like no other – and will showcase the best in underground performers as well as established professionals, like the incredible ASI WIND, a recent winner of the Merlin Award for “Most Innovative Show” – an honor whose previous recipients include Penn & Teller, Criss Angel, and David Copperfield. In addition to being one of the world’s most acclaimed mentalists, Asi also served as an advisor on David Blaine’s new TV special and recently wrapped a sold out run of his hit show Concert of the Mind. 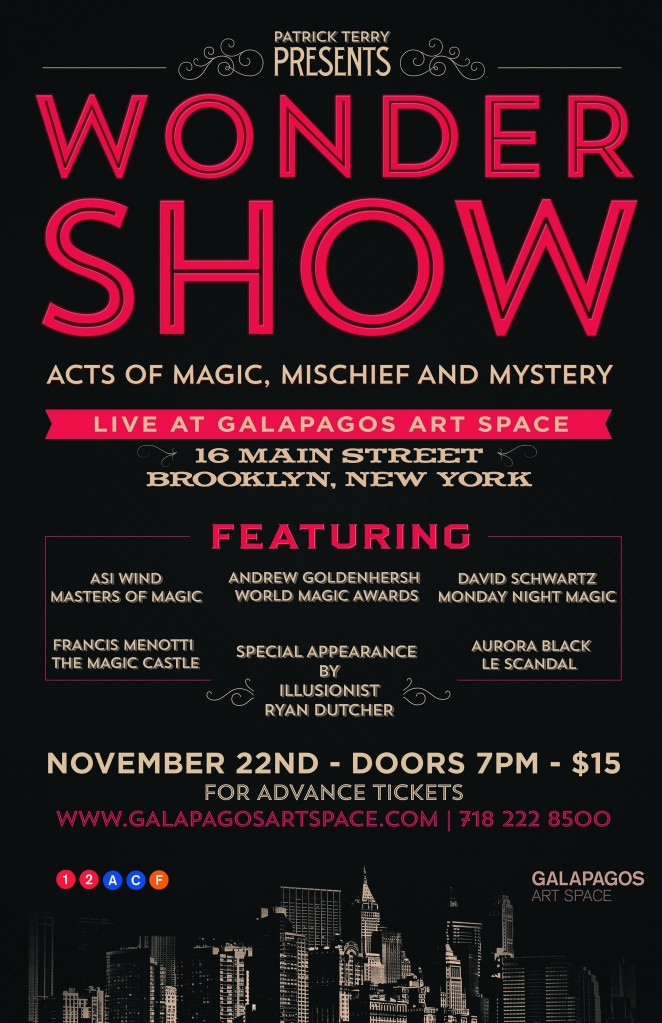 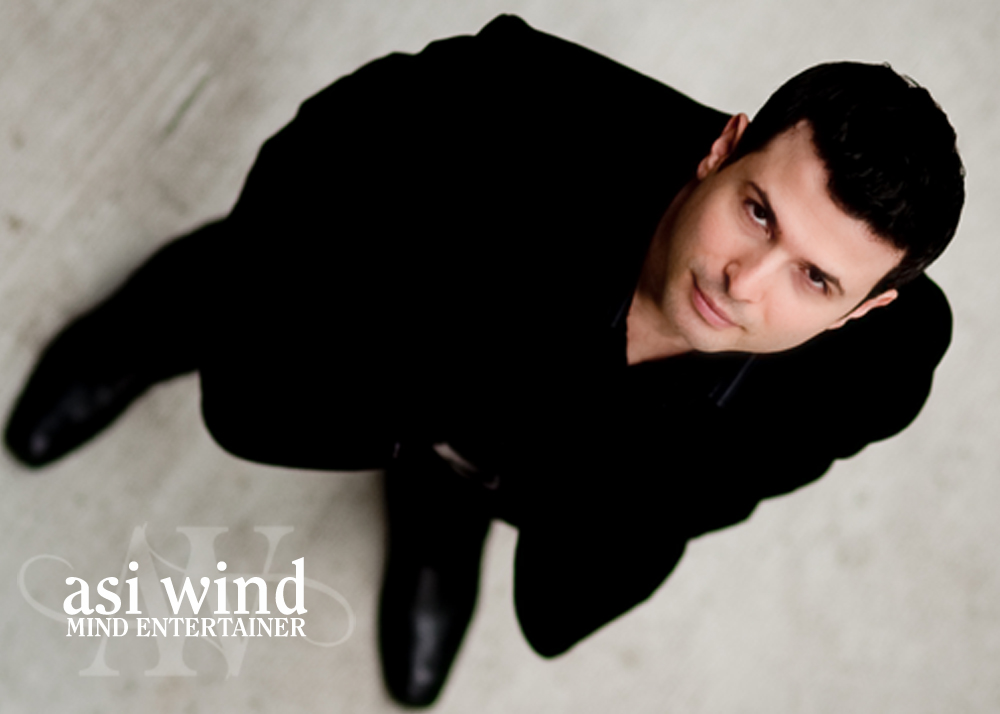 The line up will also include a special appearance by FRANCIS MENOTTI, known far and wide as one of the most respected entertainers working today. As well as spellbinding burlesque by New York City’s naughtiest ballerina, AURORA BLACK. WONDERSHOW’s creator, Patrick Terry will serve as the Master of Ceremonies chaperoning the night’s spirit of all things astounding and confounding. 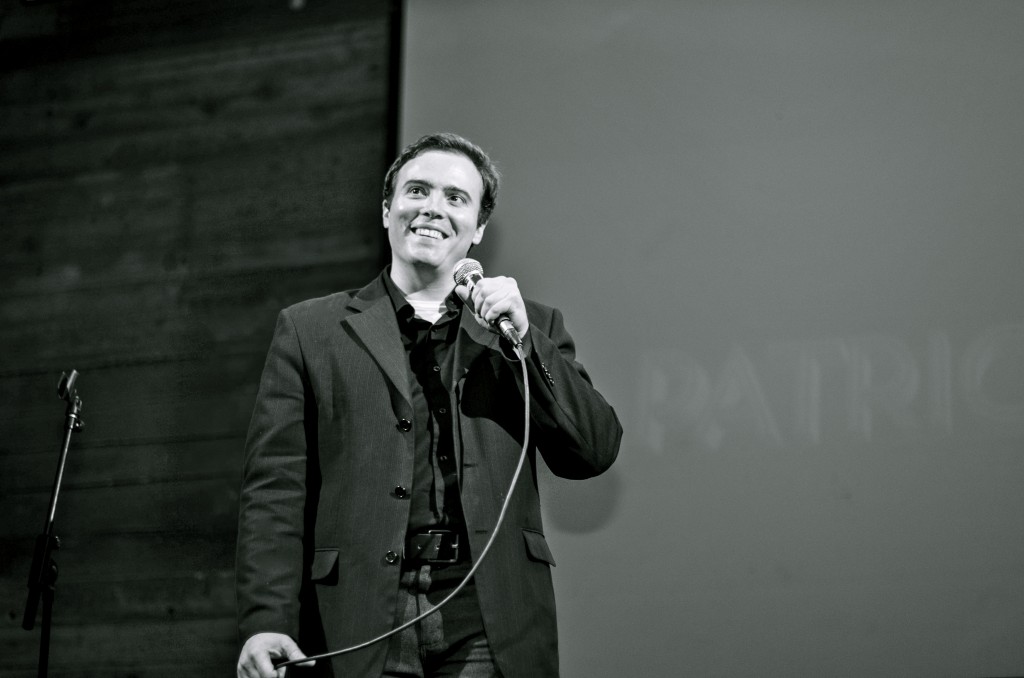 Like nothing you expect and everything you imagine, this unique variety experience, continues to be the city’s most exciting destination for magic, mischief & mystery.