Our very own writer extraordinaire Laura Rohrman has been busy at work on two short plays that will be shown in “A DELIGHTFUL NIGHT OF SOCIAL ROMANCE” an evening of short plays presented as staged readings with some songs written by its members. The theme is celebrating the holidays with a twist. The free event is on Wednesday, November 10th from 8 to 10 PM. Manhattan Theatre Source suggests a donation of $10.00. For reservations please call 866-811-4111.  The MANHATTAN THEATRE SOURCE is located at 177 MacDougal Street(cross is 8th Street). 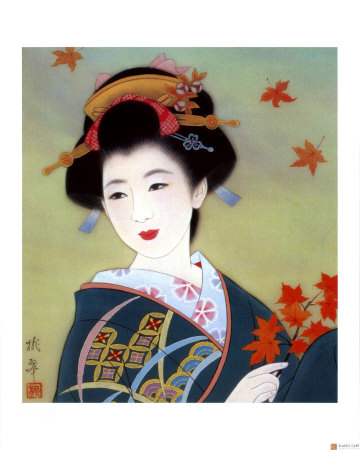 In LAURA ROHRMAN’S “GEISHA SCHOOL” directed by LI MURILLO, girls go wild online and off when studying to be Geishas in New York City. “CYBERIA” by AURIN SQUIRE, directed by BRIAN HANSCOM goes into the deep blue mist of e-love, e-trade, and e-scape. 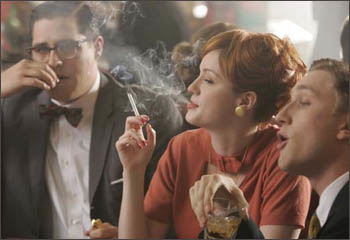 LAURA ROHRMAN’s “HOW DON DRAPER SAVED CHRISTMAS, directed by MICHELLE PACE, might remind you of why you love Mad Men and Santa.

THE WAVERLY WRITERS COLLECTIVE is a young, diverse group of talented, award-winning playwrights, directors, actors and producers whose work attempts to shine a light on the world in which they live. The company was founded in 2003 by LAURA ROHRMAN and AURIN SQUIRE who both studied playwriting at The New School for Drama in New York City. To date the Waverly Writers have produced 30 new plays and 12 new playwrights including Carla Ching, Bekah Brunstetter and David Caudle. Productions include: “9 x 9” (2003), “Two Guys and a Girl”(2004) “Babies Bombs and Love”(2005). Co-productions: “My Life As You”(2006) and “Femme Feast” (2009).  The group’s mission is to create new and exciting opportunities for emerging artists. 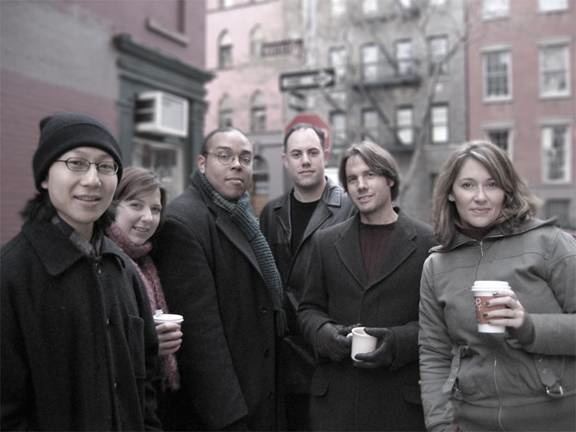 The Waverly Writers Collective at Their Inception

“A Delightful Night Of Social Romance,” will be performed on November 10th at 8PM only. Suggested donation is $10. For reservations please call 866-811-4111.  Manhattan Theatre Source is located at 177 MacDougal Street/cross 8th street. NYC.