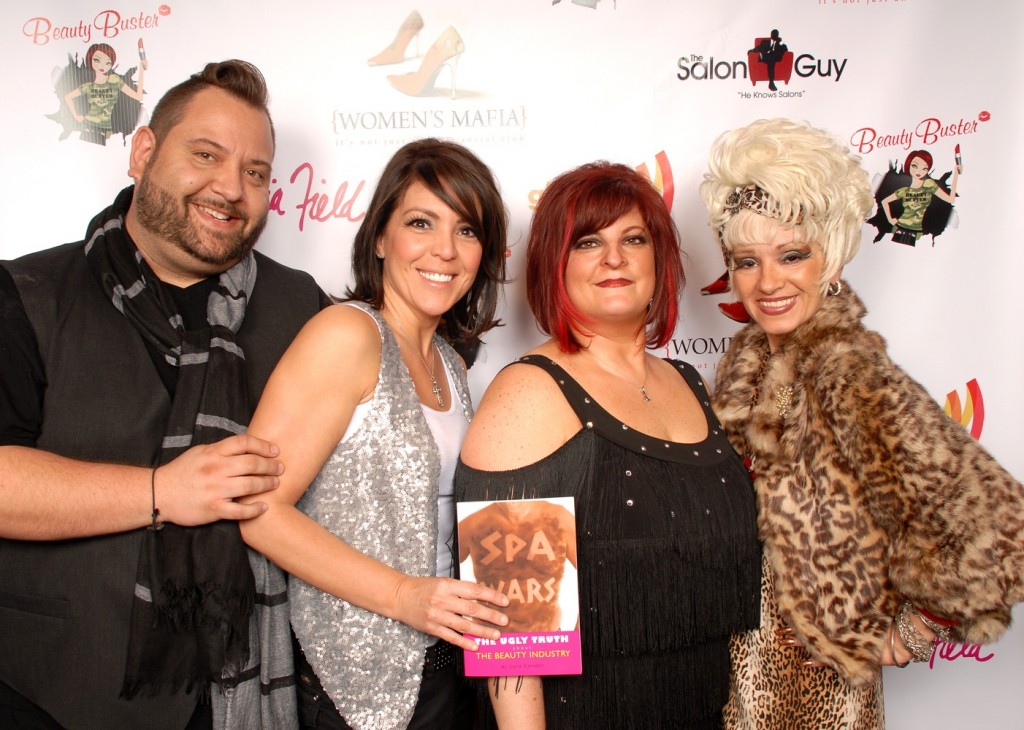 After months of anticipation we could barely hold our excitement on the day of this colorful, rambunctious evening. In the company of colleagues from the beauty and fashion industries, TV personalities as well as friends and family, author Lora Condon officially launched her book SPA WARS: The Ugly Truth About The Beauty Industry on a night filled with glamour, joy and delicious treats from Empanada Mama, Butternuts Beer and the royal Château de Chambord (actually, throw some glitter in that equation to get a better mental image).

Hosted by Sex and the City’s Patricia Field and the Women’s Mafia at the House of Field (known for its fashion extravaganzas) to benefit GLAAD, people walking by wondered what the fuss what all about “Are they filming a movie?”, “Is it a rave?” were some remarkable guesses. In actuality, guests were enjoying something much better: Shopping at special rates, Music by DJ Sharri Model, makeup by Alicia Oliveri, Salon Services by the renowned Salon at Patricia Field and a Fierce Photo Contest with photographer Montana.

Enjoy some pictures from this magical evening after the jump. 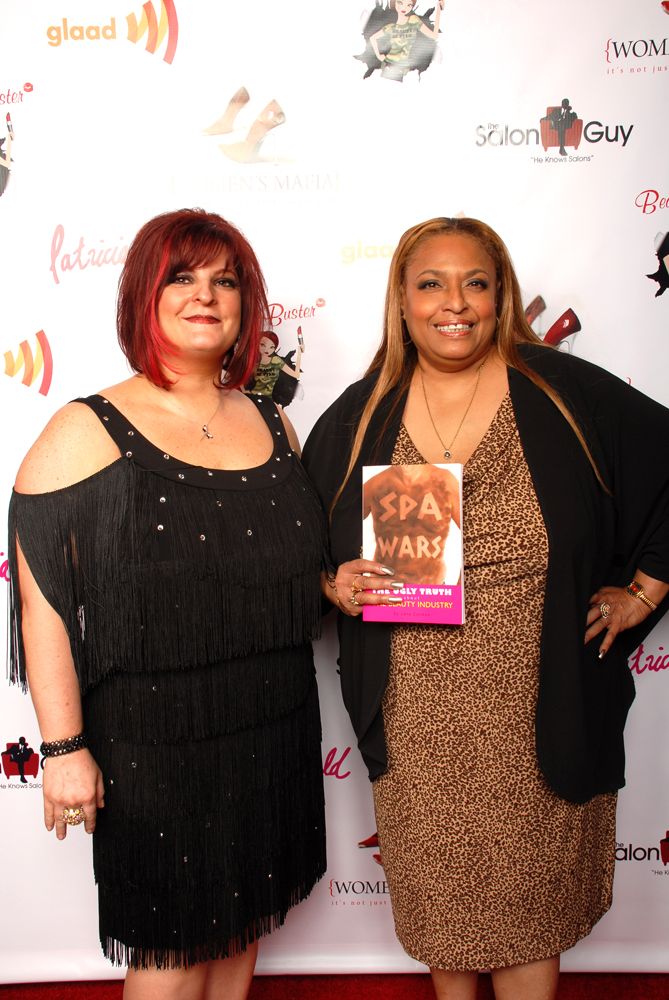 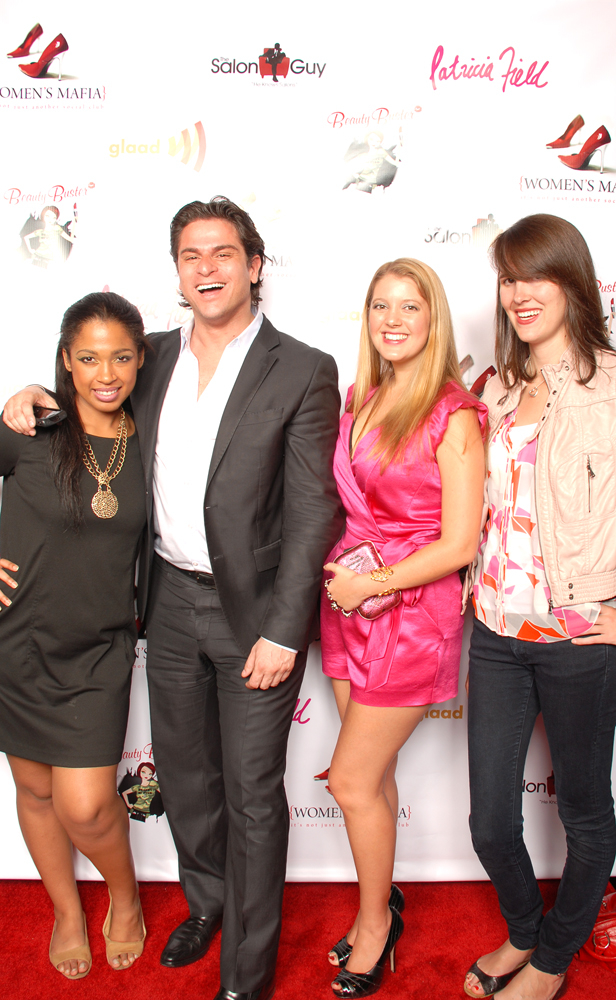 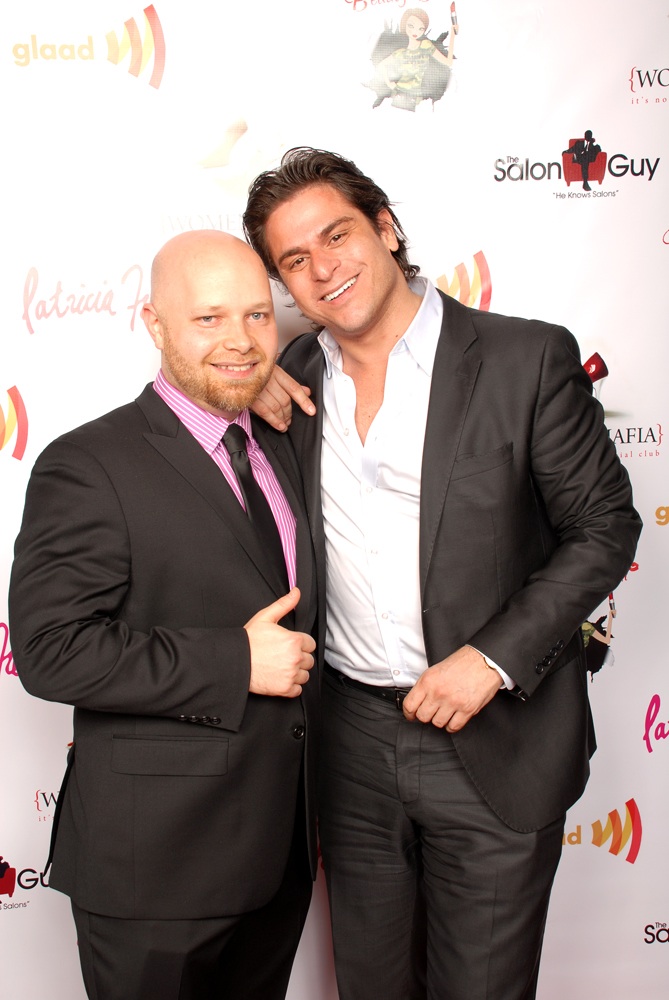 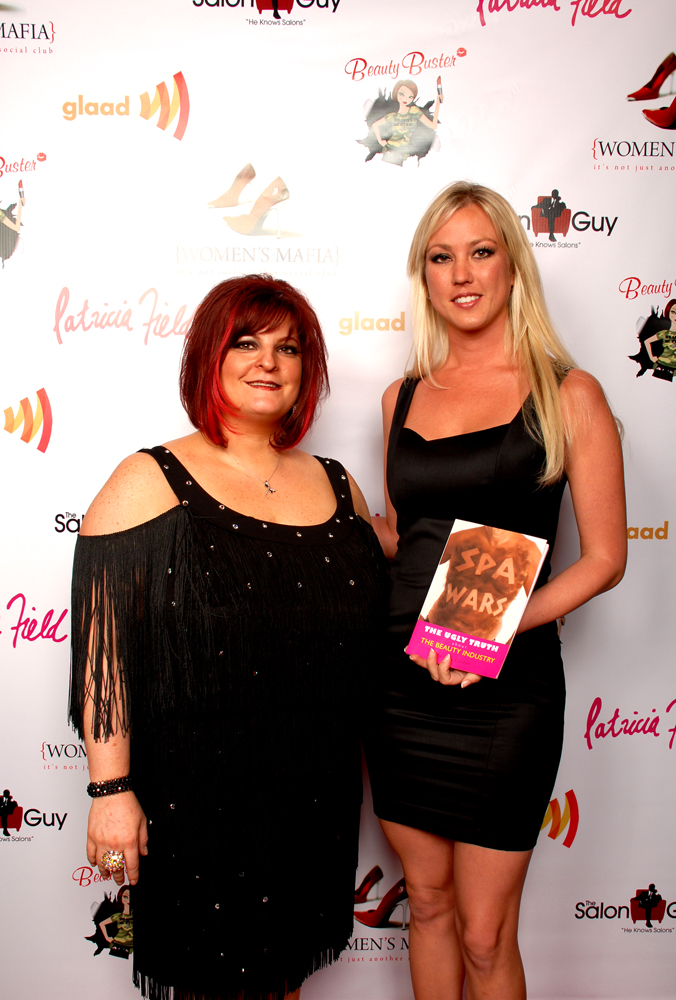 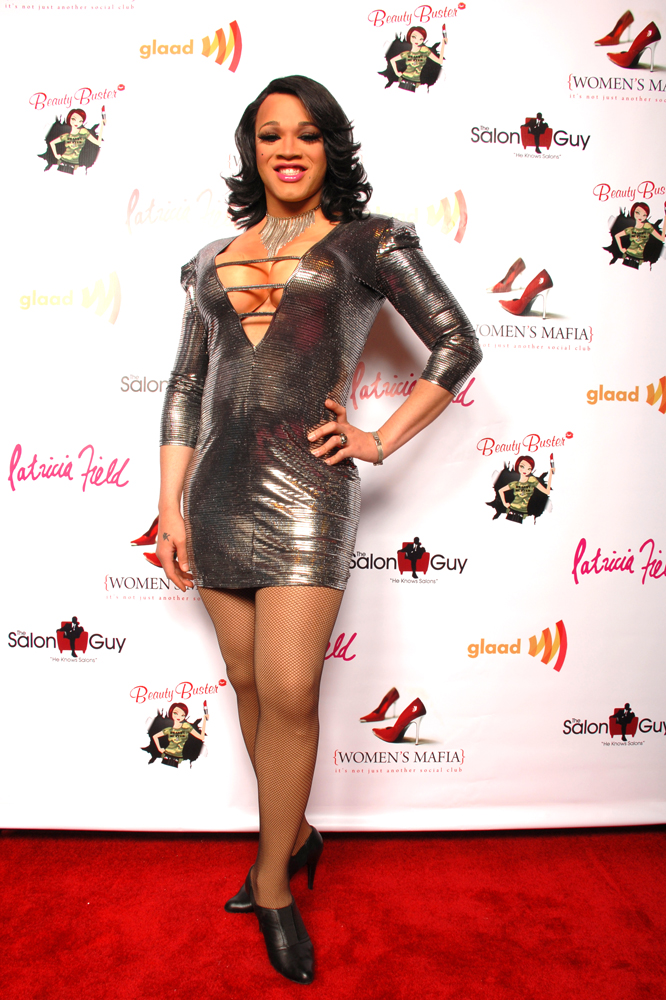 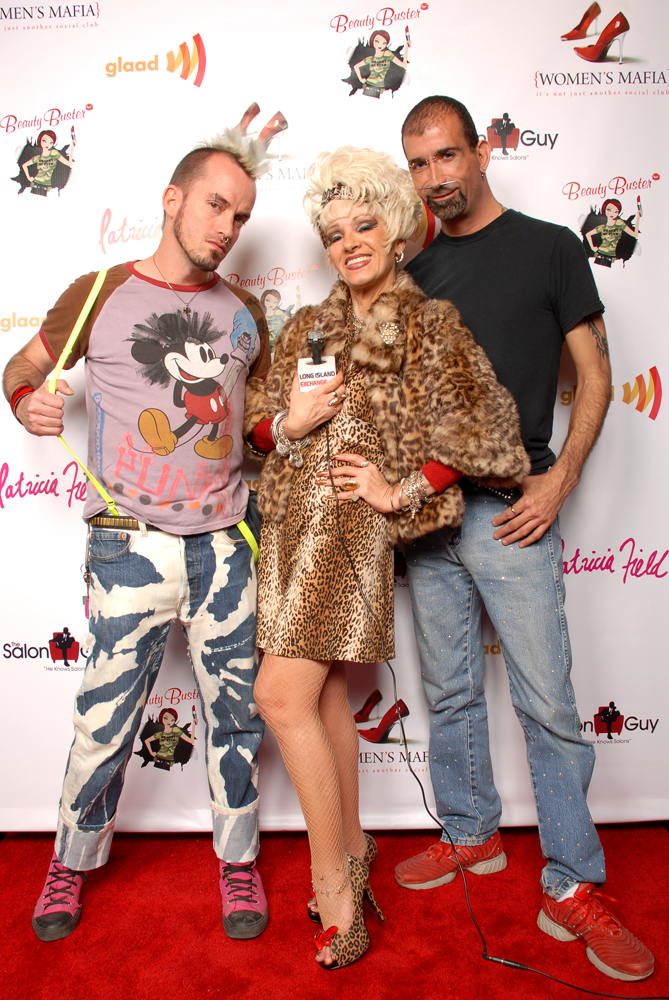 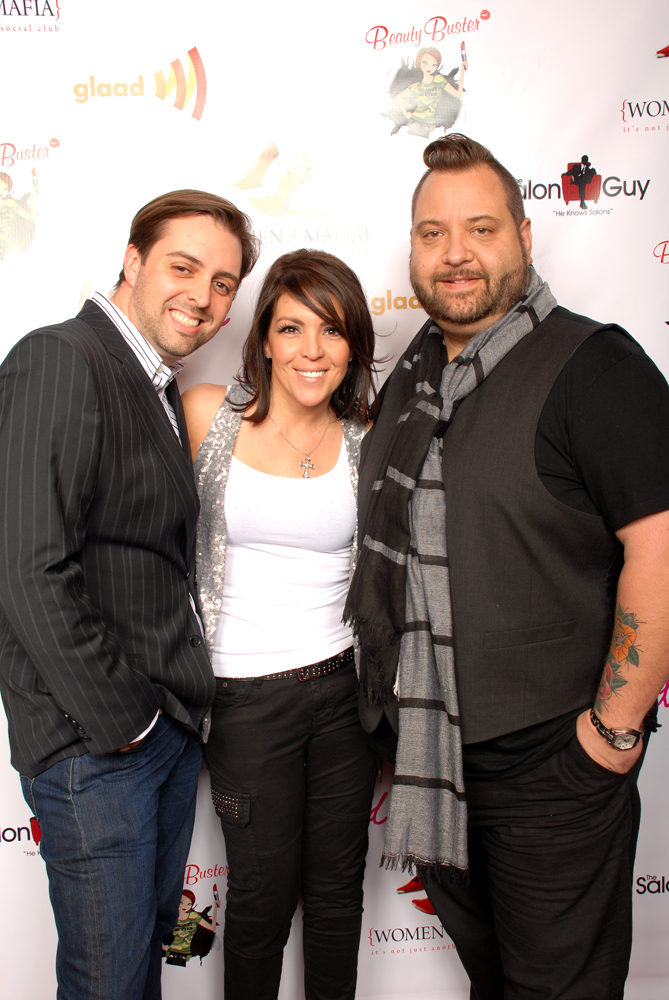 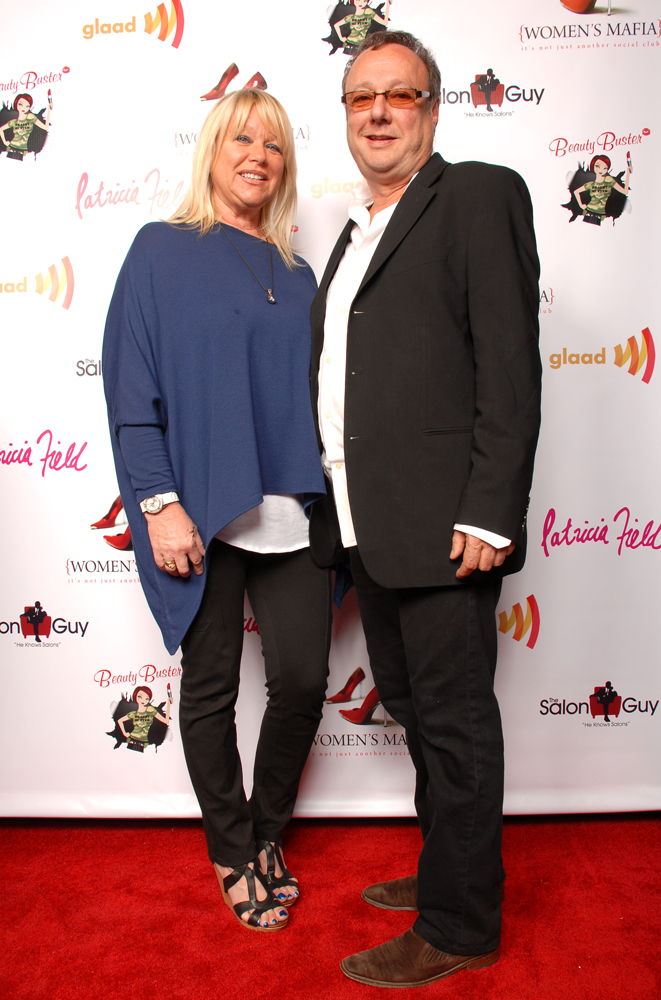 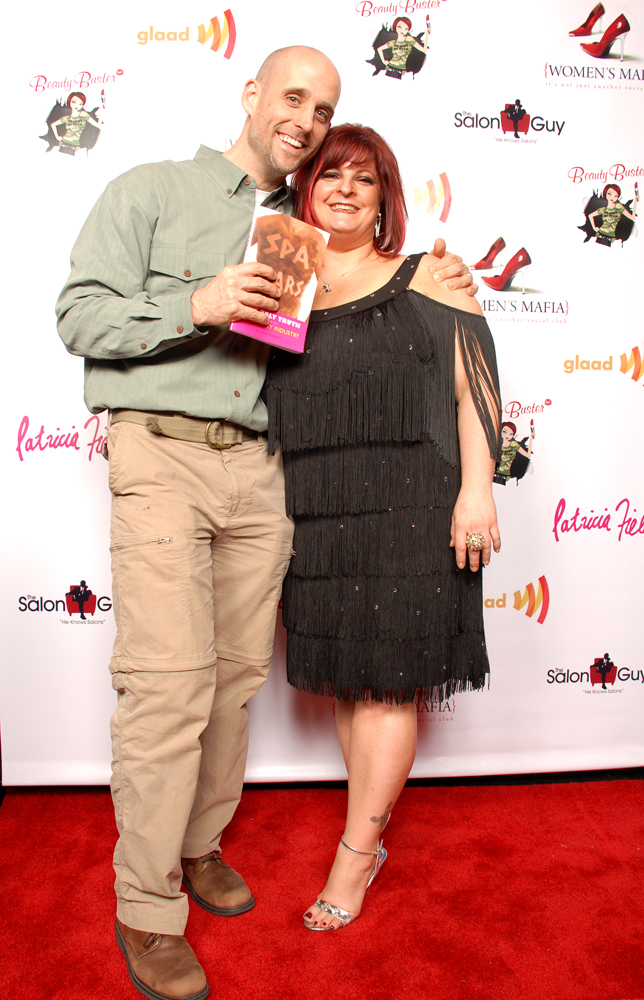 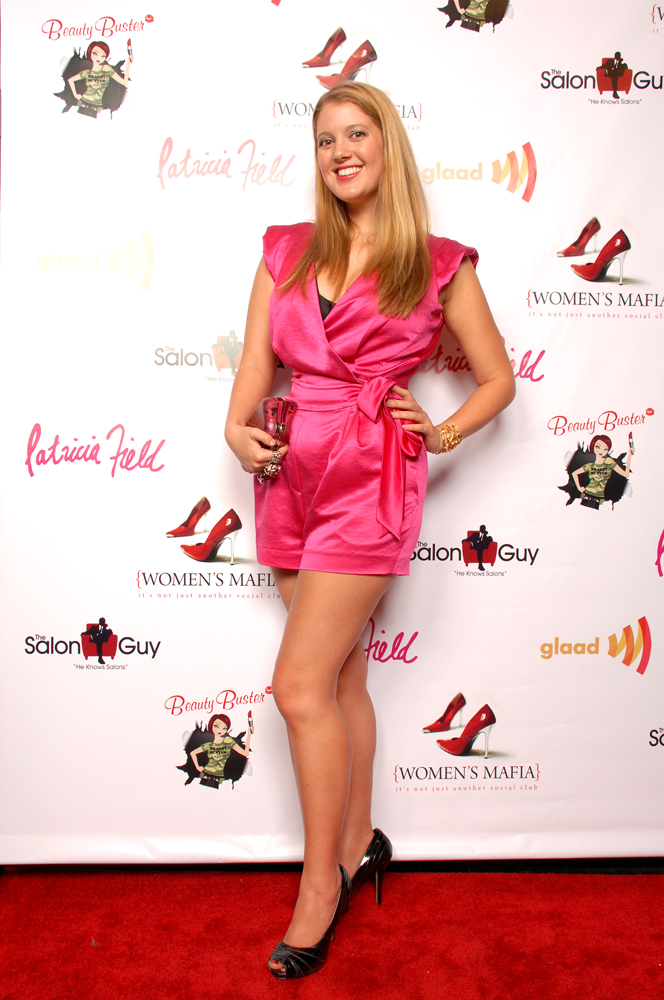 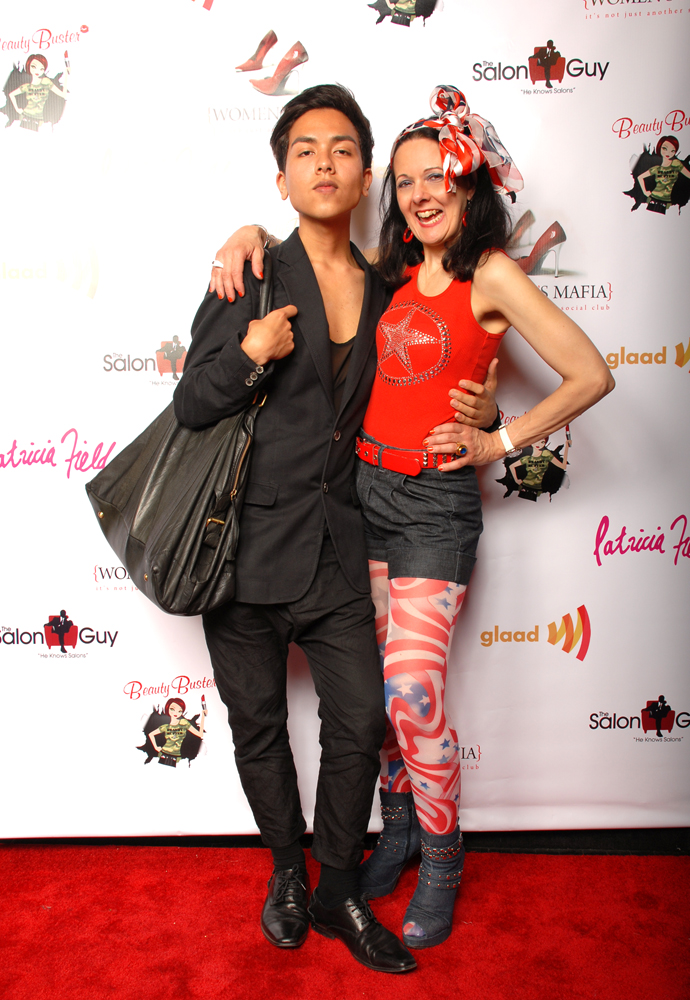 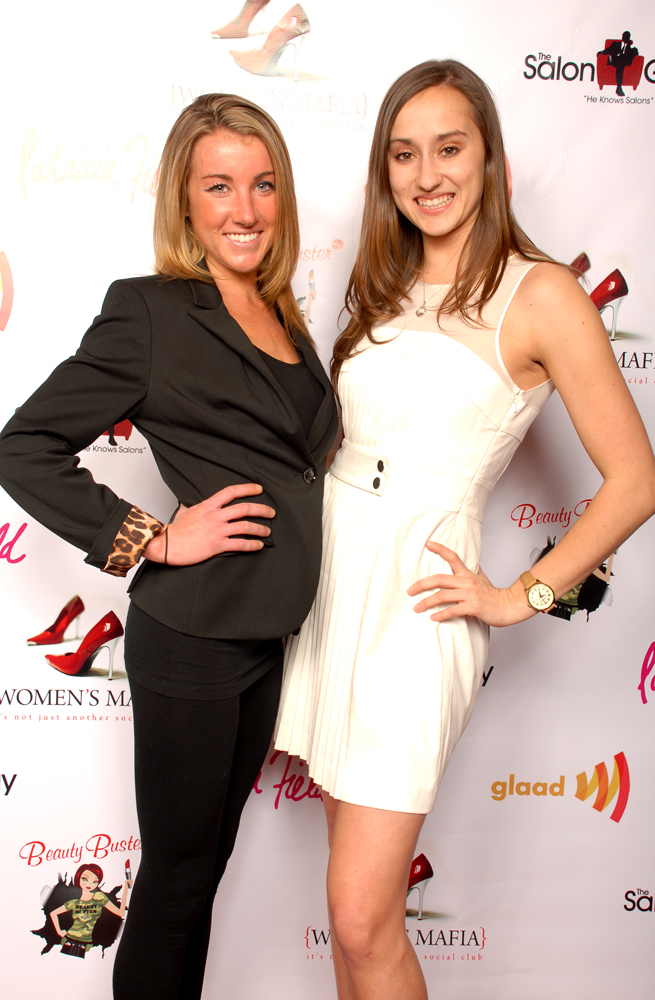 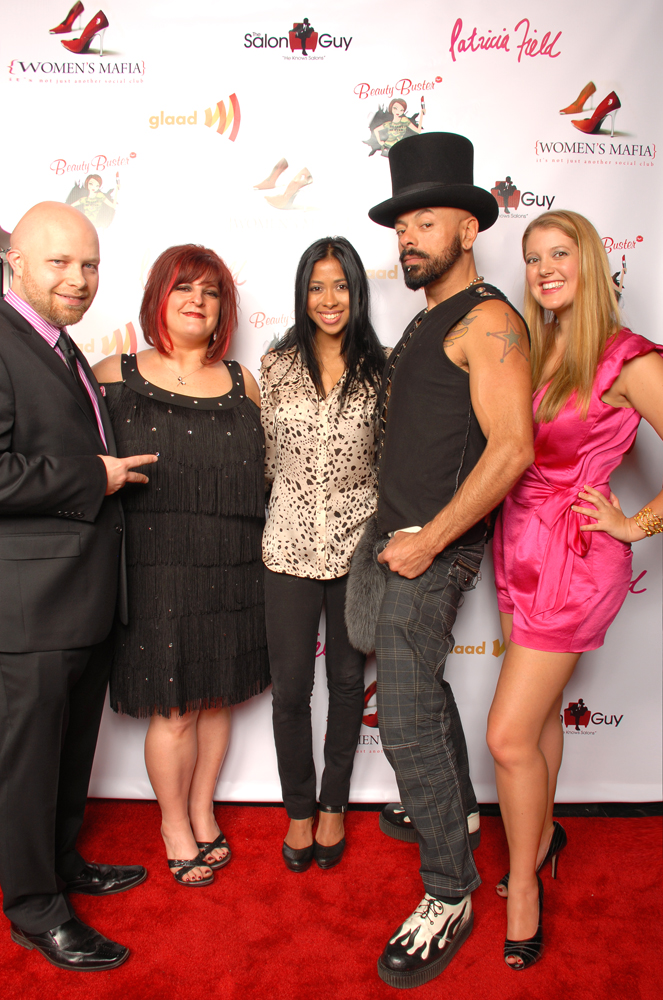 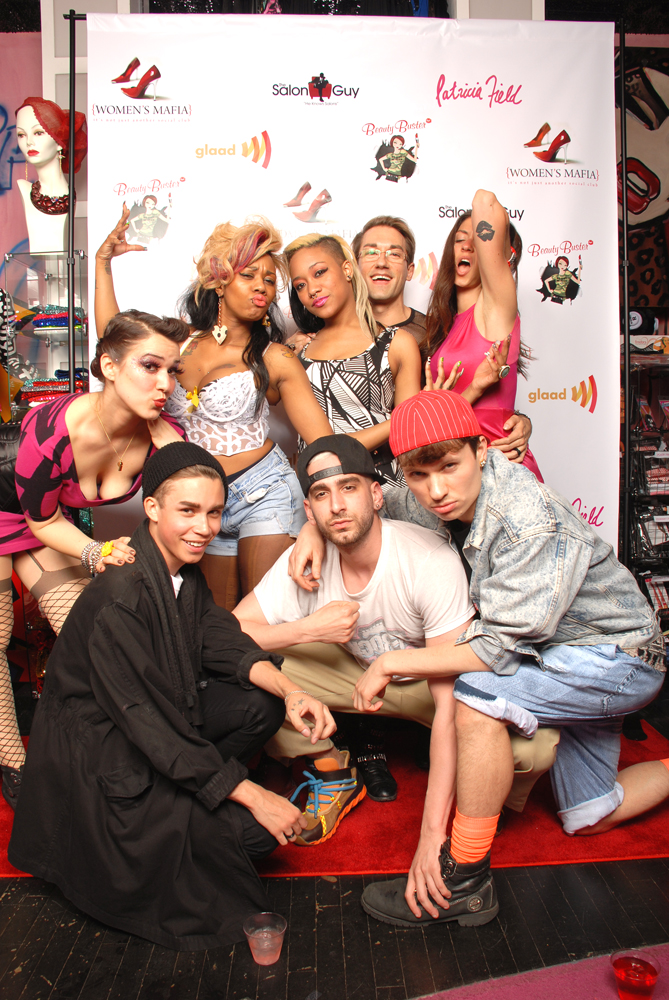 The amazing styling and management team at Patricia Field 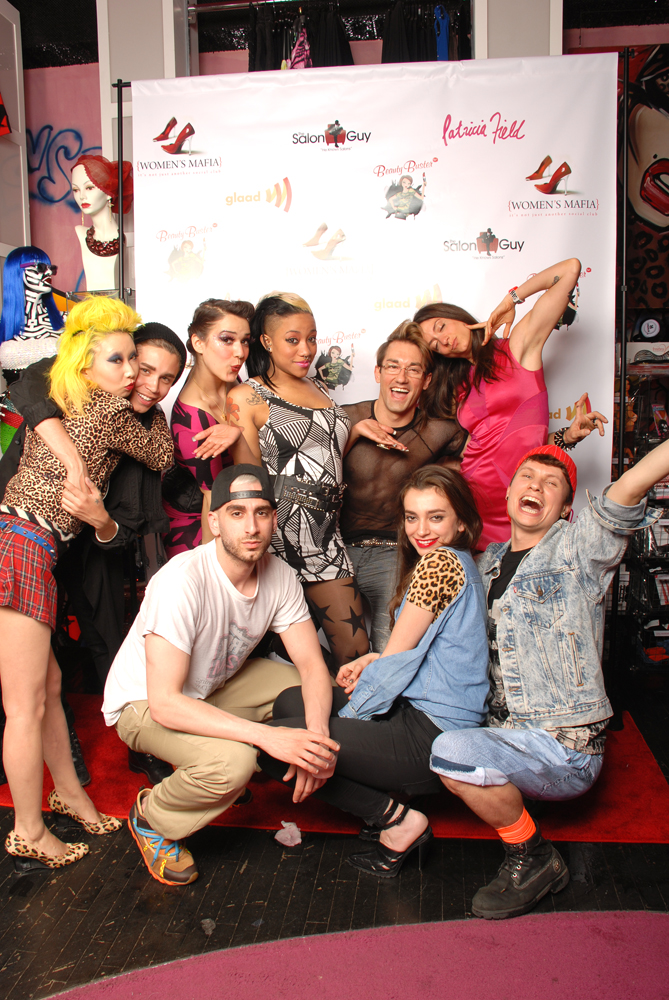 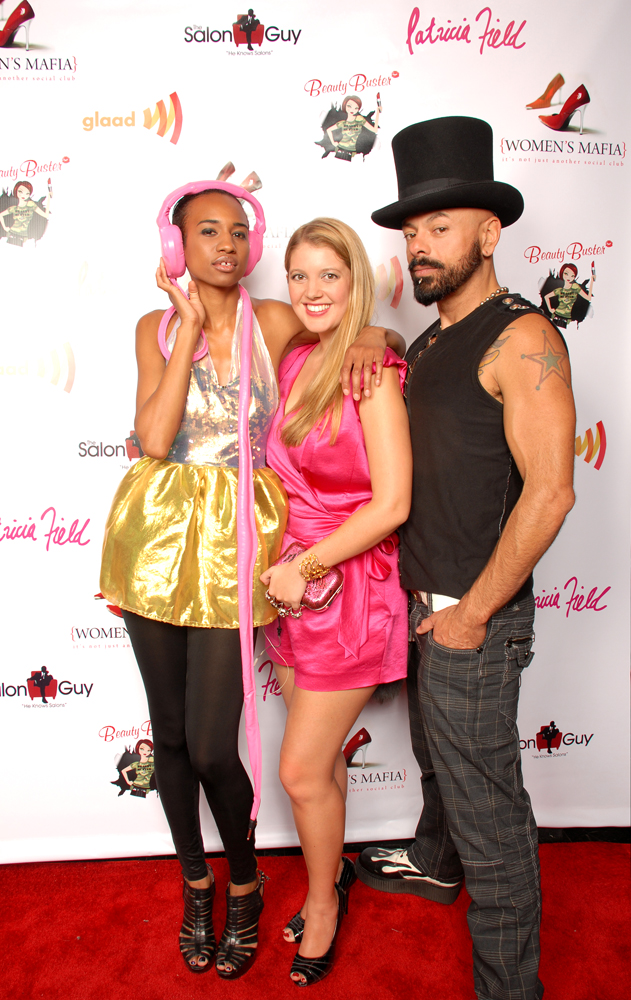 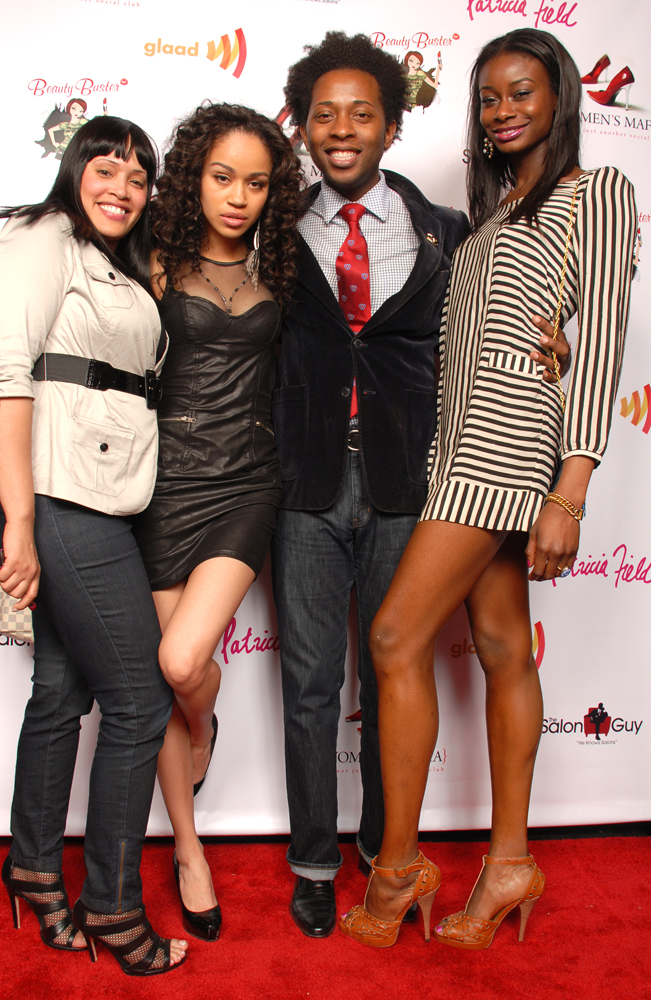